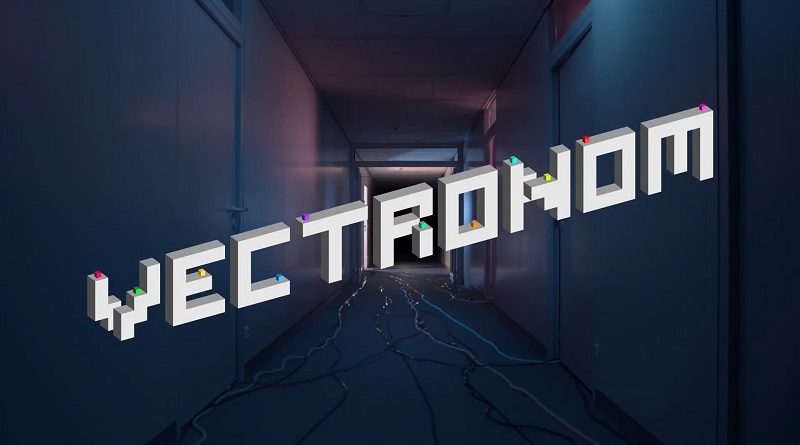 Blue Isle Studios have announced that Slender: The Arrival (previously released on Wii U) is coming to the Nintendo Switch on June 20th, in Europe and North America. The game will cost 8.99€ / £8.09 / $9.99.

The only official Slender Man game, Slender: The Arrival puts you in the epicenter of the mystery surrounding the enigmatic Internet persona that has captivated and terrorized millions. The frightening Slender Man is described by eyewitnesses as a thin, unnaturally tall man dressed in a black suit with a blank, featureless face. Players are enveloped in a dark, foreboding world of sensory deprivation with a story fraught with terror, filled with haunting visions and audio cues that create a healthy dose of tension and paranoia.

In Slender: The Arrival, Lauren is in search of her friend Kate, who recently has become increasingly obsessed with the folklore of Slender Man. Was Kate’s disappearance the work of Slender Man? Use Kate’s forgotten flashlight to explore abandoned houses, creepy mines and dark forests to unravel the mystery – all while being stalked by the menacing presence of Slender Man.

Slender: The Arrival (Switch – eShop) comes out on June 20th in Europe and North America. The Upcoming Games page has been updated!

Chucklefish have announced a new game for the Nintendo Switch: Timespinner, a story-driven adventure game. It will be released on June 4th in Europe and North America.

Travel back in time to change fate itself, in this beautifully crafted story-driven adventure, inspired by classic 90s action-platformers. Join timekeeper Lunais on her quest for revenge against the empire that killed her family, using time-bending powers to explore a vast, connected world.

Timespinner (Switch – eShop) comes out on June 4th in Europe and North America. The Upcoming Games page has been updated!

Hamster have announced that Alpine Ski is the latest Arcade Archives release on Nintendo Switch, releasing on May 30th worldwide. As usual, it costs 823 Yen / 6.99€ / £6.29 / $7.99, and the Japanese version does offer an English language option. 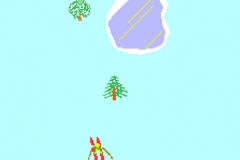 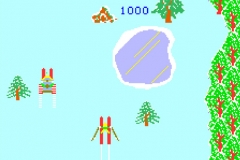 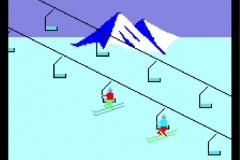 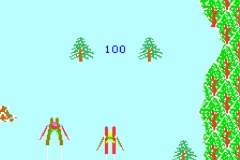 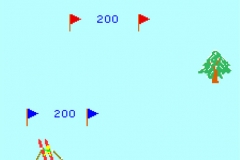 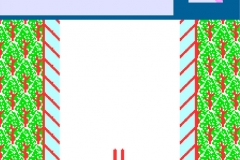 Arcade Archives Alpine Ski (Switch – eShop) comes out on May 30th worldwide. The Upcoming Games page has been updated!

Here’s the launch trailer for Vectronom, now available in Europe and North America:

Here’s the latest video for Fortnite, showcasing the Burst SMG added in the latest Content Update for the game today: