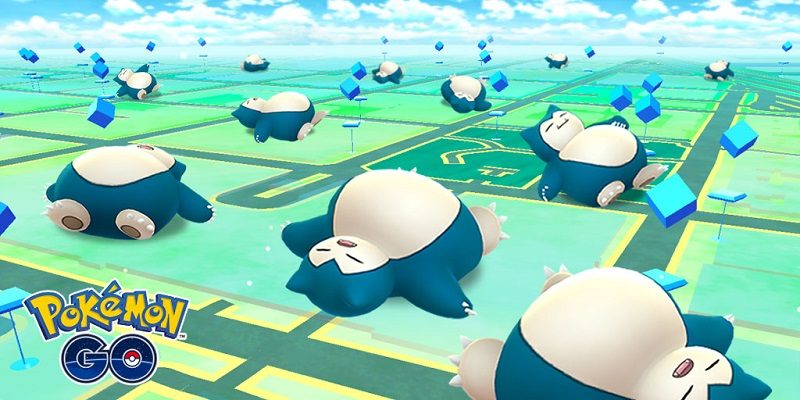 The Pokémon Company have shared an interview with the creators of the Pokémon Detective Pikachu graphic novel: Brian Buccellato (writer), Jann Jones (manager of brand development and publishing operations at Legendary Comics), and Nelson Dániel (artist).

Pokemon.com: What were the challenges of writing “dialogue” for characters that don’t talk?
Buccellato: It’s no challenge at all. They can’t talk! Seriously, though, there was some challenge in translating their actions-without-words into static images on the page. But Jann—who knows everything about Pokémon—was super helpful in guiding me and pointing out what parts I could cut or combine to save panels and pages.

Pokemon.com: When drawing a comic adaptation of a movie, do you try to draw the panels in such a way that you replicate the look of the film (via camera angles, etc.), or do you try to give the comic a unique look and feel?
Dániel: Movies and comics are brothers, but they are also independent. We have incredible references from the film at our disposal, and of course, we take some. But we’re building a comic, so the final decisions have to do with the language of comics and how things look on the page.

Finally, here’s a preview page from the graphic novel: 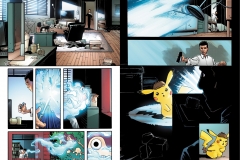 To coincide with the announcement of Pokémon Sleep at the Pokémon 2019 Press Conference, a new event went live in Pokémon GO. It features one sleepy Pokémon: Snorlax, who will know the move “Yawn” if caught during the event!

Here’s the features of this event: 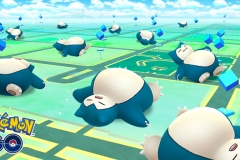 The Pokémon Company have revealed two Ultra Rare cards from the upcoming Miracle Twin set for the Pokémon Trading Card Game in Japan (releasing on May 30th): 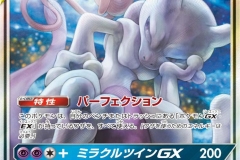 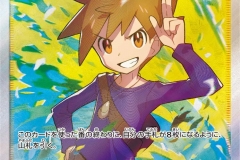 Yesterday, a new set of Pokémon stickers was released on LINE. It’s called UTGP 2019 Pokémon, with stickers featuring designs by the participants of the contest. It’s available for free: all you have to do is add Uniqlo Grand Prix 2019 as a friend on LINE. 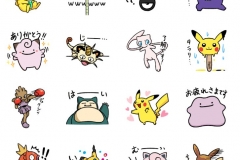