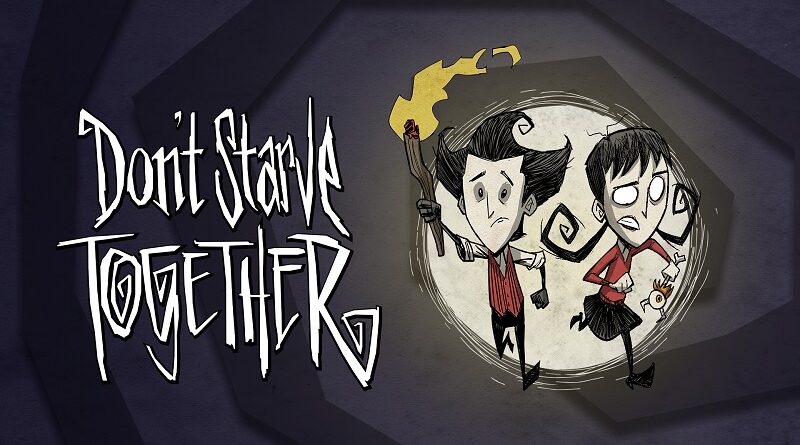 On this page, you will find all there is to know about the various Software updates for Don’t Starve Together on Nintendo Switch (originally released on April 12th in North America and Europe, and May 11th 2022 in Japan)!

Here are her details

Terraria crossover – Eye for an Eye

Here are the details:

After the wiring to their long-unused empathy module is repaired, WX-78 finds themselves suddenly reconnecting with memories they’d hoped to keep buried.

How to download updates for Don’t Starve Together for the Nintendo Switch?

To download the updates for Don’t Starve Together, you have three options: