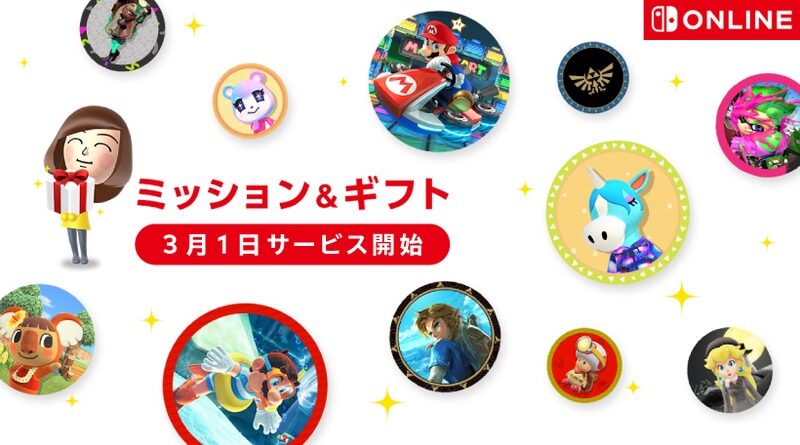 One thing to note is that you can use the regular Platinum Points from MyNintendo to redeem those Nintendo Switch Online rewards, which means you technically don’t even have to use online features to collect Platinum Points (naturally, you do need a valid subscription to claim the exclusive rewards).

As of writing, only elements to create your own User Icons are available. It’s not clear if/when other kinds of rewards will be added to this new service. New rewards are added every week on Tuesday, with one game featured every month (for March, it’s Super Mario Odyssey).

NB: weekly missions refresh every Monday at 12.30AM local time. 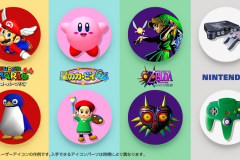 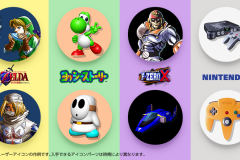 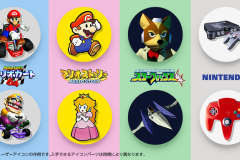 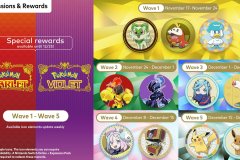 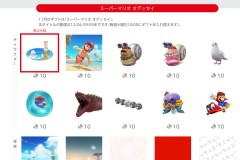 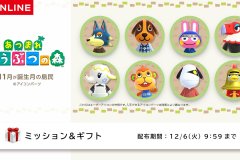 Unlike those for other games, those rewards are available for a whole month, and that’s because the selection is based on which Animals have their birthday during a given month.