Here’s the latest episode of Nintendo Minute (released early this week!), which is about Super Mario Maker 2. In fact, it’s a follow-up to a previous episode, where Kit and Krysta planned stages to create in the game!

Hi, we’re dropping a Nintendo Minute episode early this week because we finally got a chance to play Super Mario Maker 2! You may remember a few weeks ago we sketched out our Super Mario Maker 2 levels and now we have the game and can finally start making these! These are definitely not our final levels but it was fun to see our sketch brought to life. We’re both going to continue working on these until the game launches on June 28. Let us know what you think or if you have suggestions in the comments below. As always, thanks so much for watching and we’ll see you next week!

The second semi-finals of the Party Crash Bash event for ARMS took place, and it’s Ninjara who ended up winning against Mechanica with 54% of wins. The finals will pit him against Min Min! 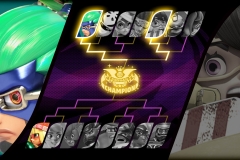 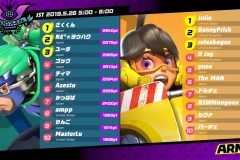 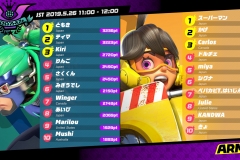 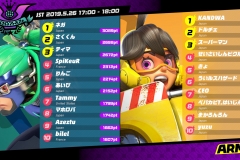 Here’s pictures of key holders from the Fire Emblem Armory Collection, which take the shape of swords of famous characters in the series (Marth, Chrom, etc.): 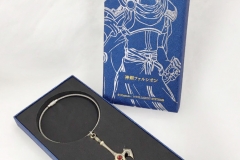 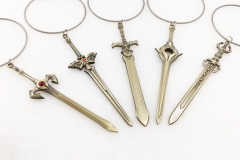 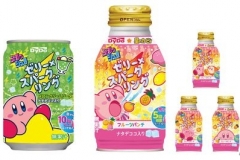 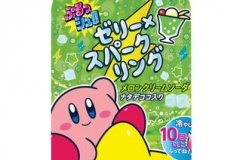 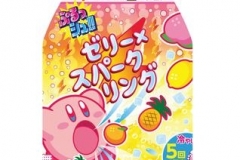 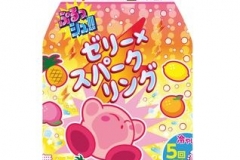 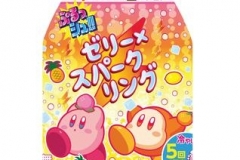 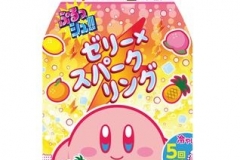