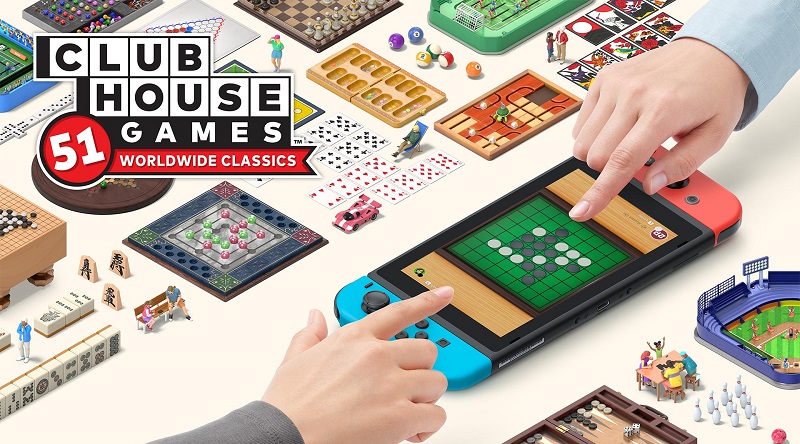 Here’s the latest episode of Nintendo Minute, which is about Clubhouse Games: 51 Worldwide Classics:

Nintendo Minute is never a minute! Today we’re playing a few games in Clubhouse Game: 51 Worldwide Classics. Of course we had to make this into a challenge so make sure to watch until the end to see who won and who had to suffer the facial hair punishment. It’s great to play online with friends but there are tons of other game modes too like local play and Mosaic Mode. We hope you check this game out when it launches on June 5. As always, thanks so much for watching and we’ll see you next week!

Journey to the Savage Planet

505 Games have shared some release dates for Journey to the Savage Planet (now available via the Nintendo eShop in Europe and North America):

Bandai-Namco have announced that Dragon Ball Xenoverse 2 is to get even more additional content: 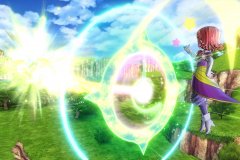 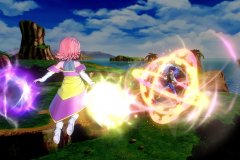 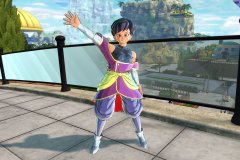 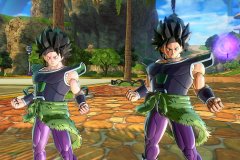 Unfortunately, we don’t know when this new content will be released.

Here’s the launch trailer for Red Wings: Aces of the Sky, now available in Europe and North America:

Here’s the soundtrack for the Maya civilization in Sid Meier’s Civilization 6, and more precisely the first Pack from the New Frontier Pass: