Koei-Tecmo have confirmed that Fairy Tail has been delayed to late July, due to the Covid-19 crisis. Here’s a short message from the development team: 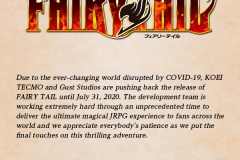 Ratalaika Games have announced that Strawberry Vinegar will be released in June in Europe and North America.

Sakuraba Rie, aged nine, is a cynical and grumpy girl who cares little for her fellow classmates, and does not have a single friend. That is, until a self-proclaimed demon from the deepest, darkest pits of Hell suddenly appears in Rie’s kitchen and steals a tray of cookies. What will happen between these two young girls? Will friendship blossom between them, or perhaps something more? 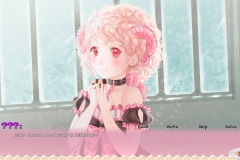 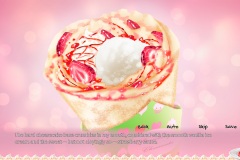 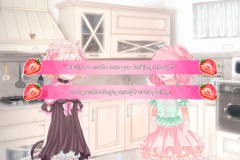 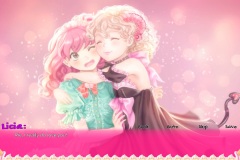 Strawberry Vinegar (Switch – eShop) comes out in June in Europe and North America. The Upcoming Games page has been updated!

Lab Zero have shared a couple of release dates for Indivisible:

Here’s the latest commercial for Mario & Sonic at the Olympic Games: Tokyo 2020: