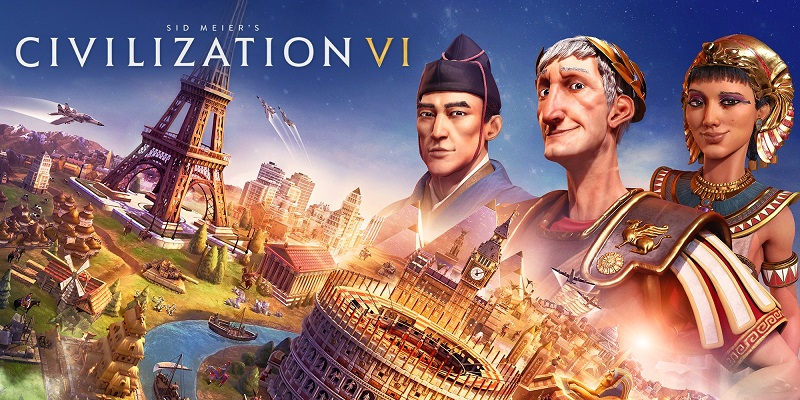 Take-Two have announced that Sid Meier’s Civilization VI is to get a new set of DLC called New Frontier Pass. It’s a series of 6 paid DLC packs for the game, set to be released between May 2020 and March 2021 (one every two months). It will provide players with 8 new civilizations, 9 new leaders, 6 new game modes (which can include new units, buildings, and improvements. Those can be turned on or off during game setup), and more. 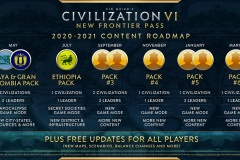 Alongside those DLC packs, free updates will be released, providing players with balance changes and some free content.

But that’s not all! Players who buy the New Frontier Pass will get two Persona Packs, with new versions of existing leaders for America and France. Those feature new looks and abilities, with a new leader model and background,; new gameplay bonuses, an updated agenda, and more. Those packs will be released alongside the Ethiopia Pack.

Here’s a video for the New Frontier Pass: