Here’s some video clips for Astral Chain, from the official website in Japan:

Also, Takahisa Taura (the Director) have written a blog post on the official PlatinumGames website: click here to check it out, and learn more about the Astral Chain and the Legions! 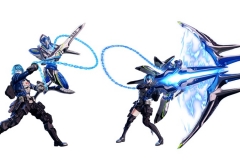 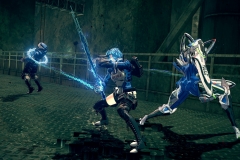 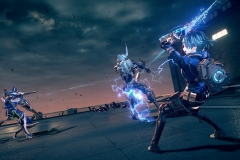 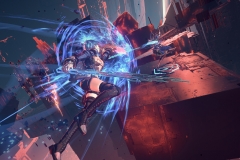 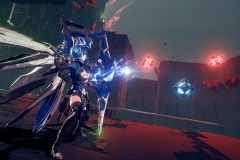 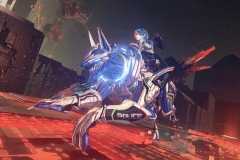 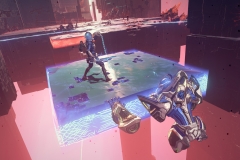 The official website for Fire Emblem: Three Houses was updated today with various details about the Battle System and the various Classes. Unfortunately, there’s nothing really new in there that was not previously covered in previous reports from Famitsu (such as this one, this one, and this one).

That being said, this new update isn’t just old stuff, there’s also some rather interesting things such as… a new soundtrack sample! Here it is:

Also, the sections that were opened/updated today have several video clips showcasing the battle system. We went and merged all of them into a single video, for your viewing convenience:

According to the latest report from the WallStreet Journal, Nintendo have started shifting some of the production of the Nintendo Switch to an unspecified Southeast Asia country. The goal of this move is to limit the impact of possible US tariffs on Chinese-made electronics.

Apparently, production in Southeast Asia has already started for both the current Nintendo Switch model and the two new models that were mentioned in a previous report. Their sources did not provide any volume figures, but specified that Nintendo wanted to have enough units to sell in the United States when the new models are finally ready for launch.

Source: WallStreet Journal
Thanks Zedark for the heads up!