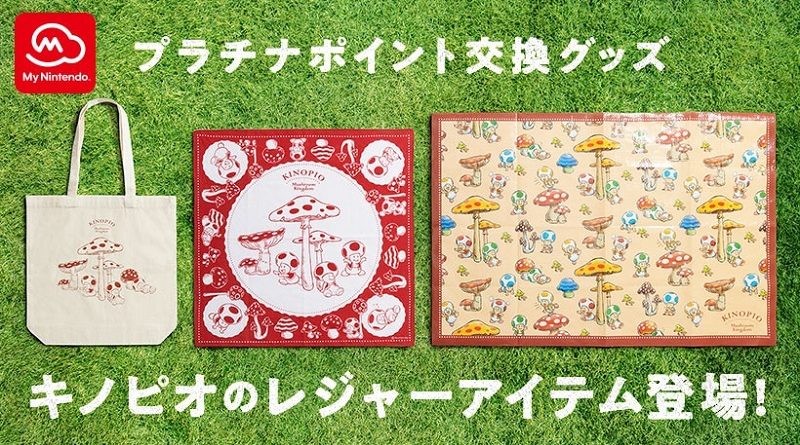 Back in January, Nikkei reported that Nintendo was seemingly planning to release a new Nintendo Switch model during the next Fiscal Year (April 1st 2019 to March 31st 2020). This new model would be cheaper and smaller, as well as more portable and easy to carry around.

And today, the Wall Street Journal reports that Nintendo may actually be planning to release not one, but two new models, and as early as this Summer to boot. The two models are:

We usually do not report on such rumours, but since those come from fairly reliable sources, we thought this was worth sharing. Right now, it’s not clear when those two new models would be announced, but if Nintendo is planning to release them this Summer, it would be in time for the Summer holidays in Japan. In other words: an announcement would be coming pretty soon (within the next couple of months).

Today, Nintendo added a bunch of Toad-themed goodies to My Nintendo in Japan. They can be “bought” using Platinum Coins (basically, they’re free), but they come with a 500 Yen shipping fee (which can be waived if you also place an order worth 5 000 Yen or more on the My Nintendo Store).

The Toad goodies are: 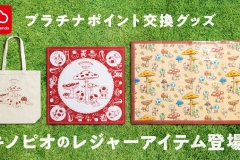 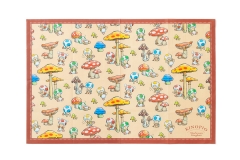 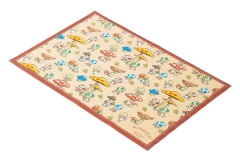 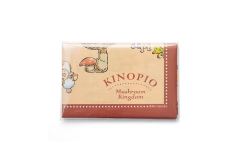 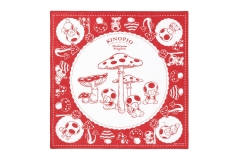 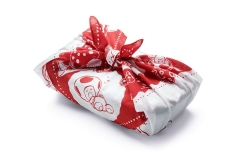 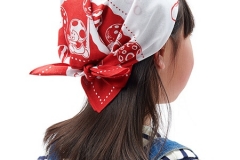 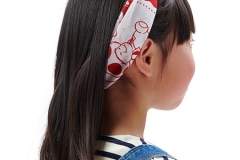 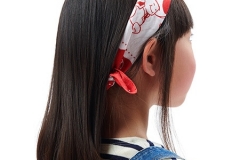 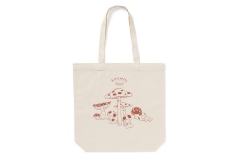 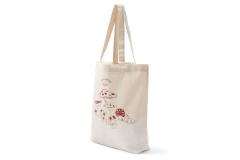 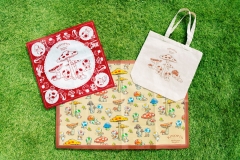 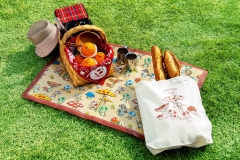 If you live in Japan, you can get the voucher required to order those goodies from My Nintendo. You can get them individually, or as part of a set including all 3 goodies.

The latest battle of the Party Crash Bash event for ARMS will take place this weekend, from March 29th to April 1st. It will pit Ninjara (who has never, ever lost in Party Crash events until now) against Ribbon Girl! 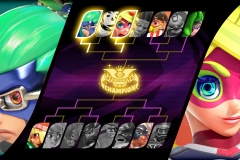 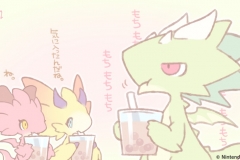