Starting today, Jikkyou Powerful Pro Yakyuu is available for pre-purchase on the Nintendo eShop, in Japan. The game costs 7 538 Yen, and requires 3.9GB of free space. Unfortunately, it does not offer an English language option. 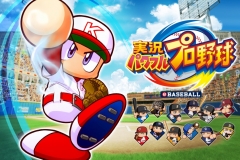 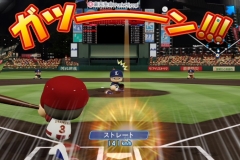 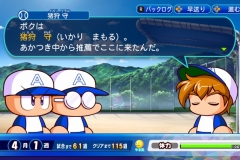 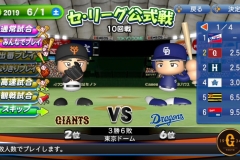 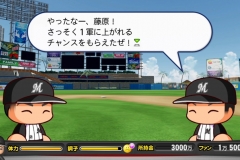 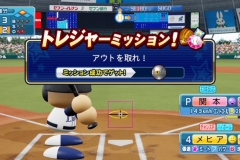 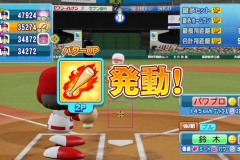 Here’s the latest A-set video for AI: The Somnium Files:

3 g o o have announced that they will release Dead by Daylight in Japan on September 26th, two days after Europe and North America. It will be available both on the Nintendo eShop and at retail, and it will cost 4 968 Yen.

Here’s the Japanese boxart and a screenshot: 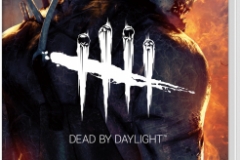 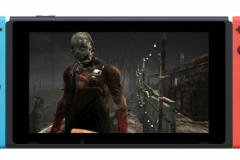 Dead by Daylight (Switch) comes out on September 24th in Europe and North America, and September 26th in Japan. The Upcoming Games page has been updated!

Game Source Entertainment have announced that they’re releasing Aragami: Shadow Edition at retail on August 1st in Japan, where it will cost 3 800 Yen (NB: game is already available via the Nintendo eShop). 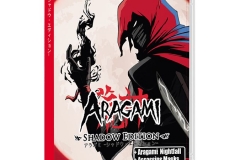 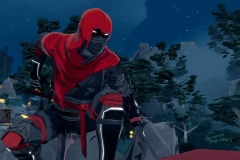 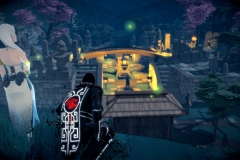 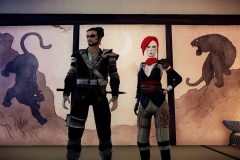 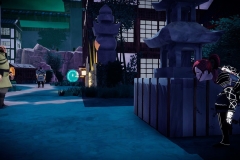 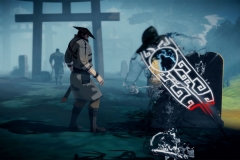 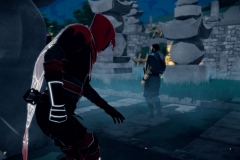 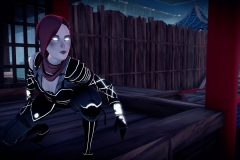 Aragami: Shadow Edition (Switch) comes out at retail on August 1st in Japan. The Upcoming Games page has been updated!

Nomada Studio have announced that the limited physical release of Gris by Special Reserve Games will be available for pre-order starting on June 25th, and will remain open until July 17th. 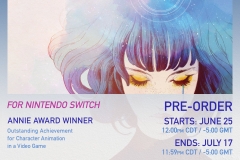