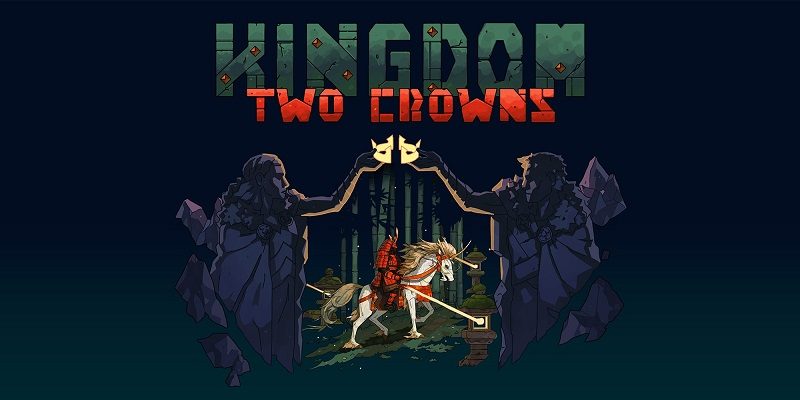 Raw Fury have announced a major update for Kingdom: Two Crowns, called Dead Lands. It’s a collaboration with Bloodstained: Ritual of the Night, and it will be completely free… no strings attached! It will be released on April 28th worldwide.

This update will add a brand new stage, but also some new features. For example, you will get to change your mount (a first for the Kingdom series), and you will get to switch between four different monarchs (each one with their own characteristics and abilities). The four monarchs are: Miriam, Zangetsu, Gebel, and Alfred. 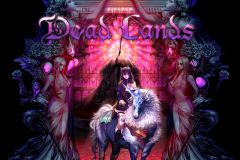 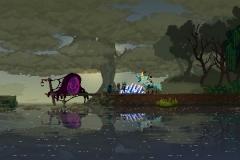 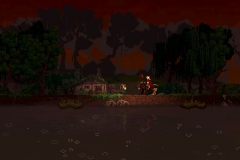 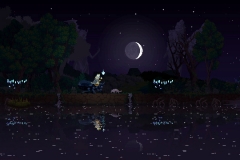 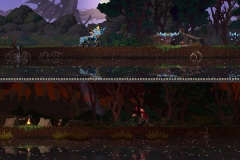 Starting today, the client for the Ninjala open beta (which takes from place on April 28th and April 29th) is now available for download from the Nintendo eShop (search for Ninjala Exclusive Ninja Club). That way, you can download it right away and be ready to jump into the action the moment the open beta kicks off. By the way, for those interested: the Japanese version of the game (and open beta client) does offer an English language option. 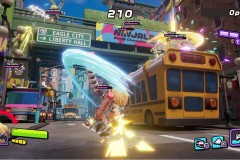 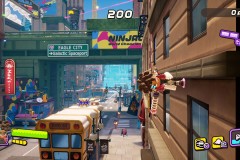 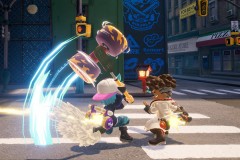 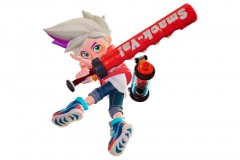 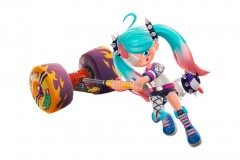 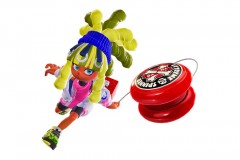 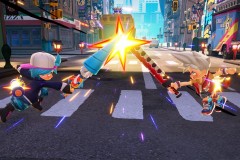 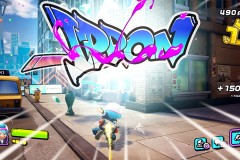 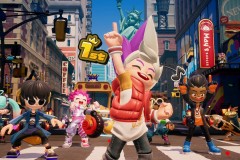 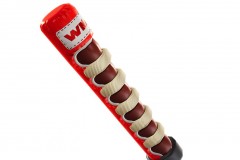 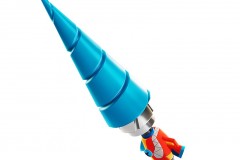 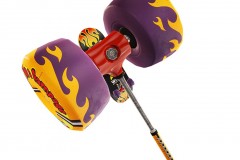 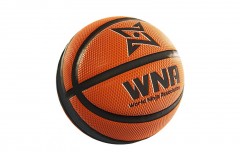 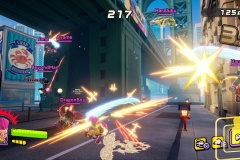 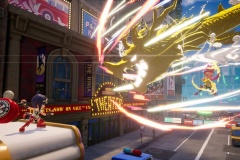 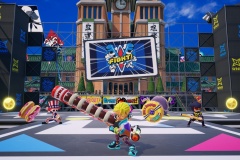 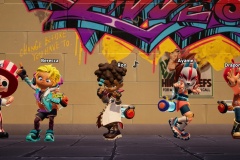 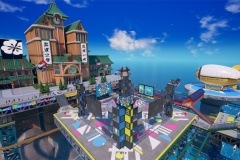 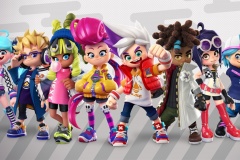 Ninjala (Switch) comes out on May 27th in Europe and North America, and May 28th in Japan.

Here’s a gameplay trailer for Help Will Come Tomorrow, now available in Europe and North America: 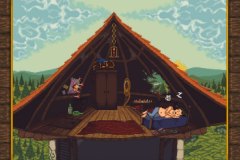 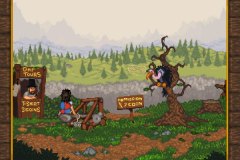 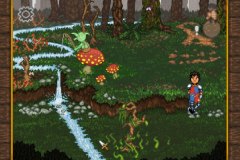 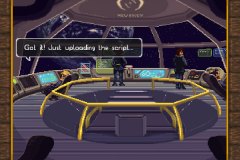 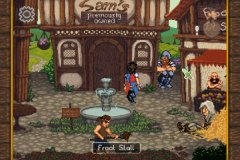