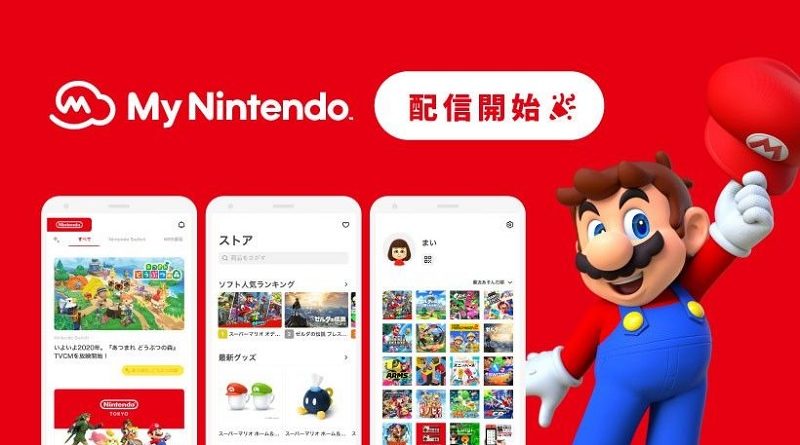 Nintendo have just stealth released a brand new app for smart devices in Japan. It’s not a game, but an actual app, simply called My Nintendo.

Despite the name, the app is not exclusively about the My Nintendo rewards programme, but offers a wider variety of services. For example, you can purchase games, check your play records, check the latest news on games (including Nintendo Direct presentations), and more. As of writing, the app is only available in Japan, and it’s not clear if/when it will be released in Europe, North America, and other regions.

Here’s a rundown of the various features offered by the My Nintendo app:

You can check the latest news on Nintendo Switch games, but also live events, merchandise, and more. You can event indicate the kind of content you’re interested in, so that you can get recommended articles, follow-up reports, and more. You can also watch Nintendo Direct presentations, including past ones;

You can buy games directly from the My Nintendo Store. That includes digital games (the web version of the Nintendo eShop in Japan), physical games, but also merchandise, exclusive items, and more. You can find games to purchase thanks to rankings and the list of latest releases. You can also ask to be notified when games go on sale by adding them to your Wishlist directly from the app. Of course, you need a Nintendo Account linked to a Nintendo Switch console to access those features;

You can check out various stats about Nintendo 3DS, Wii U, and Nintendo Switch games you’ve played. Some examples: “Games you’ve played for the longest”, “Day you played a game for the first time”, and more. You can use various sorting options, such as Recently Played, First Time Played, Played for the Longest, and Game Console. Of course, you need to link your Nintendo Network ID to your Nintendo Account to access stats about Wii U and Nintendo 3DS games;

Finally, here’s various pictures of the app (including some screenshots): 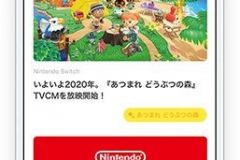 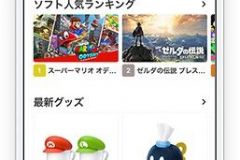 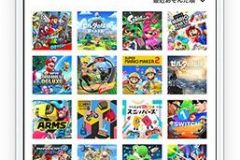 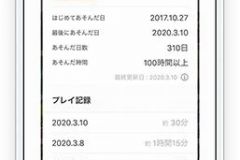 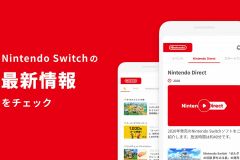 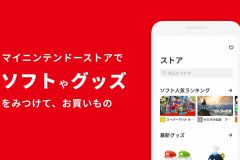 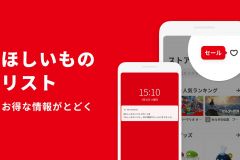 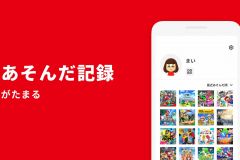 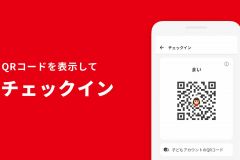