Microids have announced that the latest Oddworld game for the Nintendo Switch is Oddworld: New ‘n’ Tasty. It will be released this October in Europe and North America, with the retail release getting two editions: Standard and Limited.

New ‘n’ Tasty serves up the freshest game ingredients* such as organically grown and breathtakingly enhanced visuals and audio, grass-fed gameplay that is deeper and filled with piping hot delicious action, and a scrumptious story that if fans don’t eat up, the Glukkons may.

The action begins with our hero Abe serving as a simple floor-waxer at RuptureFarms before stumbling into a meeting and overhearing his boss, Molluck the Glukkon, discuss future plans to turn Abe and his fellow Mudokons into Tasty Treats as a final effort to rescue Molluck’s failing meatpacking empire.

Co-published by Microids, Nintendo players must help Abe on his epic journey as he tries to escape his fate and save fellow Mudokons at RuptureFarms, and maybe even become something far greater than he imagined, a catalyst for change in the face of an oppressive world.

Will Abe change his fate, as well as the fate of thousands of fellow Mudokons? Will you be able to stomach Abe’s first step on his epic journey? Or, will Abe go back on the menu!

Here’s the latest set of pictures for Yomiwosakuhana: 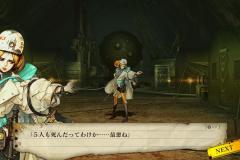 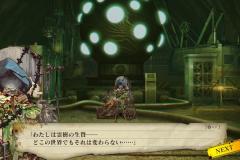 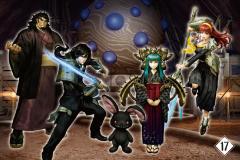 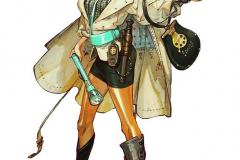 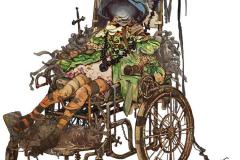 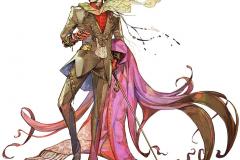 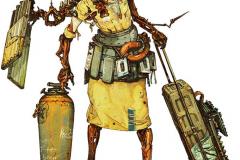 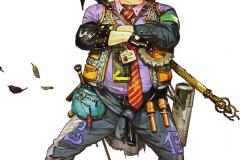 Natsume have announced that Harvest Moon: One World is to get a Limited Edition in North America, courtesy of NIS America. It costs $79.99, and includes the following goodies: 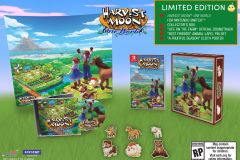 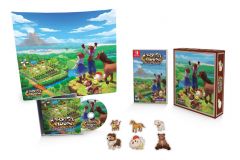 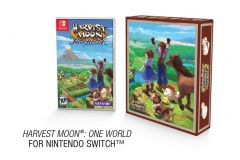 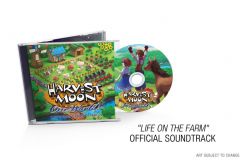 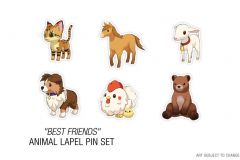 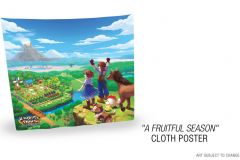 Harvest Moon: One World (Switch) does not have a release date yet.

Mojang Studios have made three announcements for Minecraft Dungeons today:

The Creeping Winter DLC brings a wintry storm that threatens to consume all it touches. The only chance of halting the biting frost is for a hero to take on new missions and relentless new enemies! Since no good deed goes unrewarded, let’s say it’s finders keepers on all the new armor, weapons, and artifacts you’ll run into along the way. Just watch out for chilling new mobs and slippery ice on your way to save the day!

Save captured Merchants you encounter as you play the game and they’ll be so grateful that they’ll set up shop in your camp! The Blacksmith will upgrade items for you, and the Gift Wrapper will allow you to trade items with other players in multiplayer. The Merchants can also be levelled up for additional stock. The Daily Trials will provide fun new challenges every day! Daily Trials make wild changes to the game mechanics which provide difficult, experimental, or fun challenges for you to overcome. 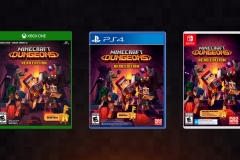 Bandai-Namco have revealed the latest DLC character for One Piece: Pirate Warriors 4, included in the second Character Pass (releasing this Fall): Killer.

His acrobatic fighting style paired with lethal hand scythes makes him a real threat to any opponent! Wielding dual scythes attached to his armguards, Killer reaps through opponents with a grim murderous intent. 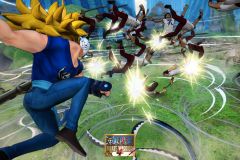 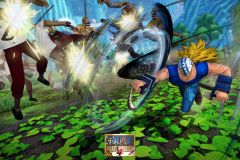 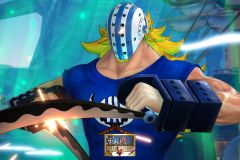 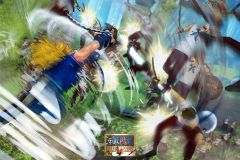 Here’s the preview for the next episode of Pokémon no Uchi Atsumaru?, which airs this Sunday (August 16th) in Japan: