Today’s Daily news: Oceanhorn 2: Knights of the Lost Realm announced for the Nintendo Switch, but also…

Cornfox & Brothers have announced that they are bringing Oceanhorn 2: Knights of the Lost Realm to the Nintendo Switch this Fall. It’s a prequel to Oceanhorn: Monster of Uncharted Seas, already available on the console.

Prequel to the acclaimed Oceanhorn: Monsters of Uncharted Seas, Oceanhorn 2 follows the adventures of a young Knight who sets out on a magical journey across the vast regions of Gaia to defend the lands and people of Arcadia from Warlock Mesmeroth’s Dark Army. Joined by Trin, the granddaughter of Arcadia’s leader Archimedes, and Gen, a mysterious robot wielding an old Samurai weapon, our young protagonist faces the impossible challenge of uniting the Owrus, Gillfolk and men in order to defeat Mesmeroth’s formidable Dark Army. By controlling the characters with contextual commands, you must solve puzzles and fight in tactical battles to strike down your enemies in hack ‘n slash combat, traversing a Zelda-esque open-world landscape. The 20-hour action-filled RPG is currently available on Apple Arcade.

Oceanhorn 2: Knights of the Lost Realm (Switch – eShop) comes out this Fall in Europe and North America. 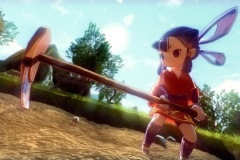 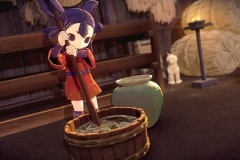 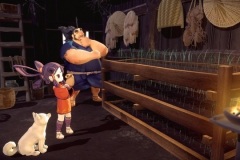 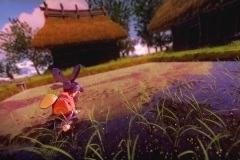 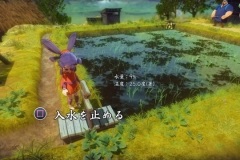 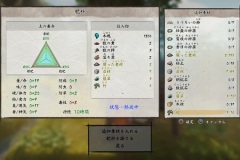 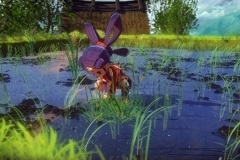 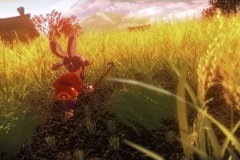 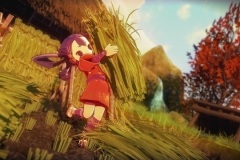 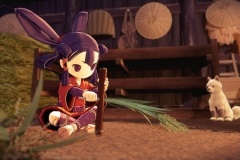 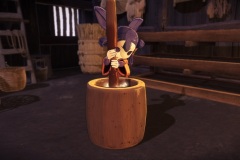 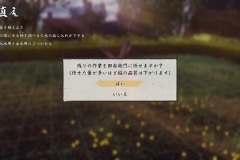 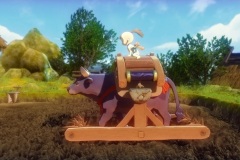 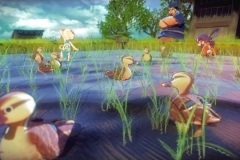 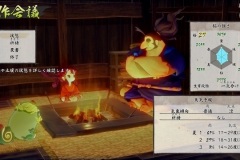 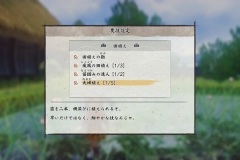 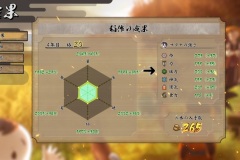 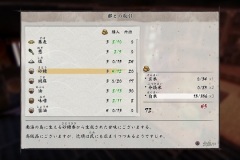 Dangen Entertainment have announced that Minoria will also be released on September 10th in Japan, where it will cost 2 200 Yen. 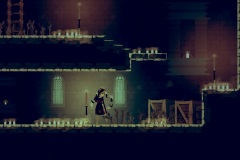 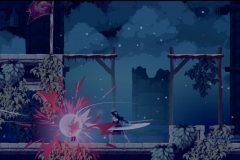 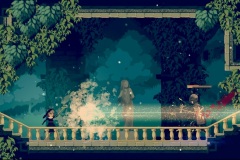 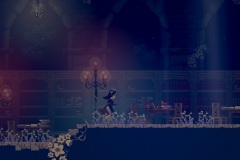 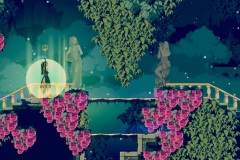 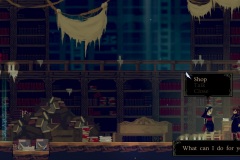 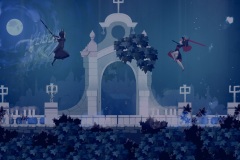 Bandai-Namco have announced another DLC character for Jump Force Deluxe Edition: Meruem from Hunter x Hunter. It will be released this Fall as part of the Character Pass 2 ($17.99) or individually ($3.99).

Armed with both overwhelming physical prowess and terrifyingly potent Nen abilities, Meruem subjugates and rules over his opponents with an unforgiving iron tail. 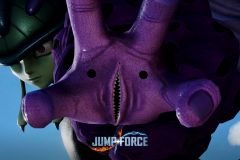 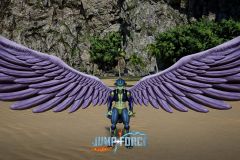 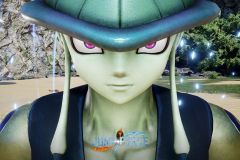 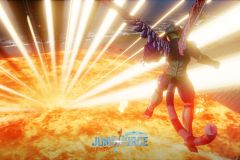 OverGamez have announced their latest game for the Nintendo Switch: Collapsed, a roguelike platformer developed by Glaive Games. It will be released on August 29th in Europe and North America, with pre-orders set to go live on August 12th with a 15% off discount (regular price: 14.99€ / $15).

Innumerable hordes of bloodthirsty aliens have crossed the borders of our Solar System, intent upon enslaving all sentient life in the universe. Capturing planet after planet, the aliens make their way to Earth, where they face stiff resistance: Earthlings have learned how to fight back against the invaders and have created a powerful weapon. You play as one of four Hunters (each with their own set of abilities, skills and combat style) and work to annihilate the extraterrestrials who’ve landed on the planet. Clear numerous unique locations with procedurally generated levels, hordes of dangerous enemies, and deadly traps. Combat in heated battles will test your skills and reaction time.

Collapsed (Switch – eShop) comes out on August 29th in Europe and North America.

Here’s the recording of the segment dedicated to Everyone’s Sports Festival from the latest episode of Denjin Getcha: