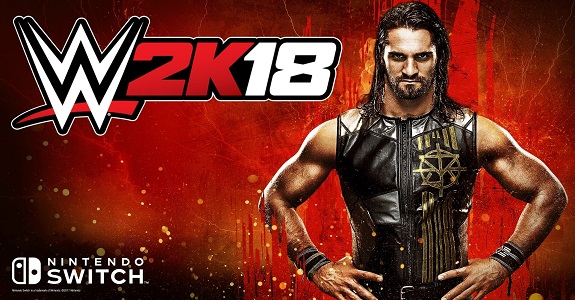 WWE 2K18 (Switch) does not have a release date yet.

The latest issue of Famitsu magazine will be available on Thursday in Japan (Wednesday afternoon/evening for Europe and North America).

We focused on the loading times for RIVE on #Nintendoswitch recently and now it boots in about 10 seconds! pic.twitter.com/KfcDvgbNPq

RIVE (Switch – eShop) doesn’t have a release date yet.

This week in the open world of Shakedown: Hawaii…#screenshotsaturday pic.twitter.com/IHrf2IAVFi

Last week, 2Awesome Studio posted the latest Kickstarter update for Dimension Drive, in order to share some good news: development is officially over! Right now, they’re waiting for the game to be approved for release by Nintendo, before announcing a release date.

Here’s the latest screenshot for The Unlikely Legend of Rusty Pup:

Today, it was announced that Golf Story would be released this Fall in Japan, courtesy of Flyhigh Works. The Upcoming Games page has been updated!