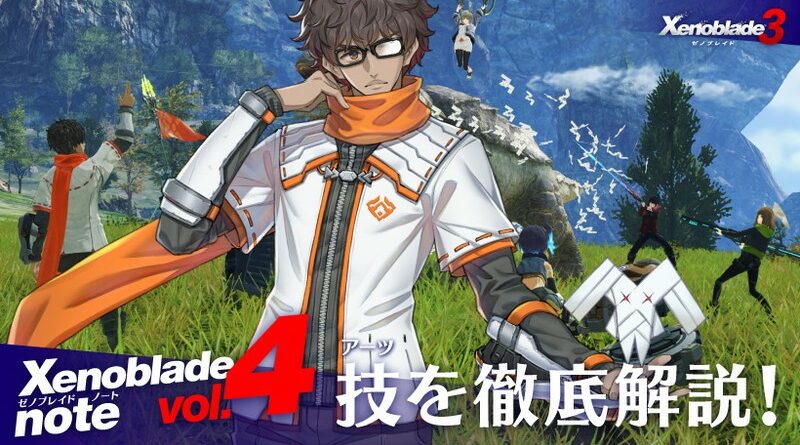 Nintendo have shared the 4th Xenoblade Note blog post on their Topics website, providing us with some more details about Xenoblade Chronicles 3. This time, the focus is on battles with a rather lengthy post offering an in-depth description of Arts and the battle system in general.

This new Xenoblade Note blog post features some video clips, featuring some more footage for the game. We went and gathered all video clips in a single video for your viewing convenience:

NB: not all video clips were new (some were previously shared via Twitter), but they’re now available at proper quality (1080p / 60fps)!

Arts are techniques that characters can use in battle. They’re far more powerful than auto-attacks (that are performed automatically the moment battle starts). Arts are assigned to three of the face buttons (BXY to be precise), and all you need to do to use one is to press one of those buttons. However, once you’ve used an Art, it cannot be used for a little while: you need to wait for its gauge to refill (cooldown). Knowing when to use an Art is key. 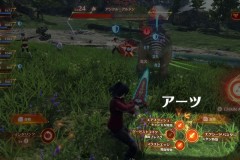 Each character has its own strengths and weaknesses, which are also influenced by their Class. Each Class has its own set of Arts.

Zephyrs are Defenders who use swift movements to dodge enemy attacks while attracting their attention (so that they don’t attack the other party members). The “Butterfly Blade” Art makes it so that enemies target you. It’s best used in combination with “Air Fang”, which increases attack power when enemies are targeting you.

Each class has 5 different Arts, but you can only set 3 of them to use in battle. Paying attention to the types of enemies you’re about to face and choosing the right Arts is critical. 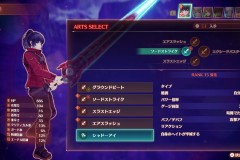 Each Class has its own Talent Art: a special Art that is far more powerful than regular Arts. In order to use it, you first need to fill up the Talent Art gauge, which is done by performing actions that match your battle role.

The conditions are as follows:

By using your Arts effectively, and by performing actions that match your battle role, you can get to use some truly powerful techniques. 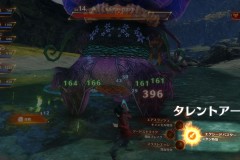 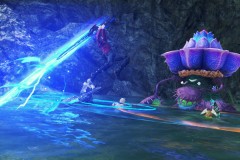 Overclock Buster allows you to strike a powerful blow at the enemy, and it deals massive damage when said enemy happens to be stunned (Dazed status). Make sure to coordinate your attacks with the other party members who can inflict that status!

Gemini Strike is a powerful technique that allows you to evade enemy attacks while attracting their attention. With this Talent Art, you can make it so that enemies target you while protecting the other party members at the same time. 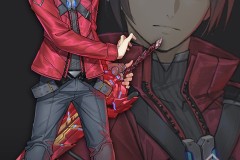 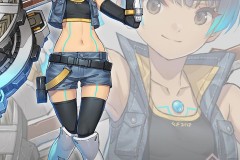 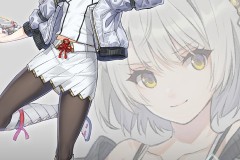 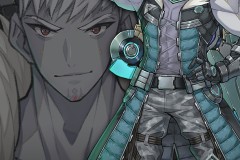 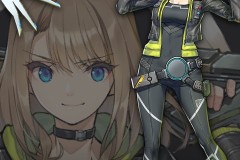 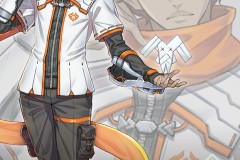 Also, the Arts gauge fills up differently based on the class you’re using:

In Xenoblade Chronicles 3, each Class has its own characteristics. And while each character has its own “starting” Class, you can switch to a different Class at pretty much any time. For example, you can switch from Swordfighter to Zephyr, turning an Attacker into a Defender. 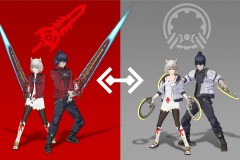 While you can indeed change Class at pretty much any time, it’s better you don’t change too quickly/often. Indeed, if a character stays in a given Class long enough, they will master it: this allows them to keep using certain Arts even after changing to another Class. For example, if you change Noah’s class to Tactician, and then revert back to Swordfighter after a while, you will be able to use certain Arts that are normally only available to Tacticians. 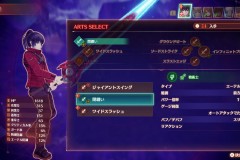 If you fuse mastered Arts with the Arts of your current class, you can combine their two effects: this is called Fusion Arts. Those allow you to use two Arts at the same time.

And so, by using different classes for longer periods of time, you can increase the number of attacks your characters have access to, making them more versatile in the process.

4 ways to get the upper hand in battle

If you’re fighting more than one enemy at a time, it’s recommended you switch targets and defeat them one by one.

If you cooperate with your allies and connect the right Arts, you can chain them into combos. When facing strong enemies, you start by breaking their defense (Break), before knocking them down (Topple), and then stunning them (Daze). More details about Combos will be shared at a later date.

When one of your attacks lands, you can immediately follow up with another Attack. If your timing is right, this will “cancel” the previous action, allowing you to chain attacks smoothly. If you’re successful, the character you’re controlling will be surrounded by a circle of light. Cancelling is pretty important as it makes it far easier for you to fill up the Chain Attack gauge, so make sure to Cancel attacks often!

There are various ways to fill up the Chain Attack guage:

One the gauge is filled up, you can launch a Chain Attack: an extremely powerful move where all party members attack together. 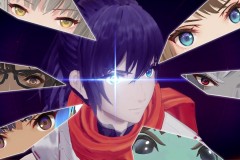 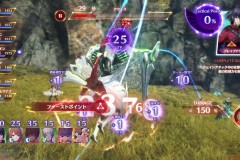 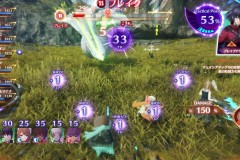 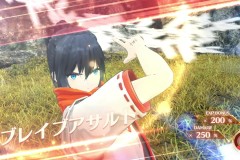