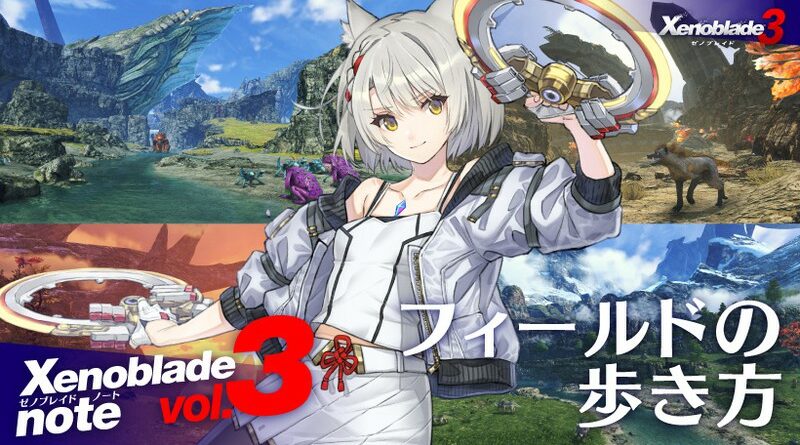 Nintendo have shared the third Xenoblade Note blog post on their Topics website, sharing some more details about Xenoblade Chronicles 3. This time, the focus is on exploring the world!

Throughout the game, Noah and his friends will get to explore the many regions of Aionios. This third Xenoblade Note blog post starts by introducing some of them: 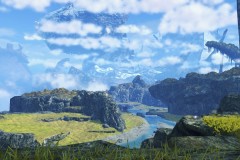 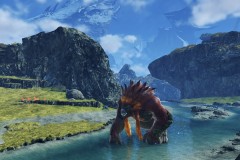 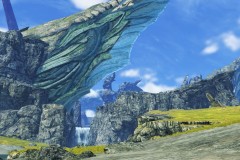 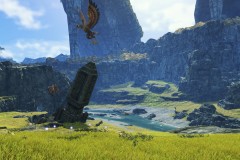 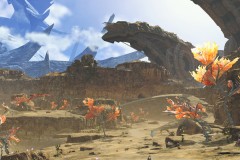 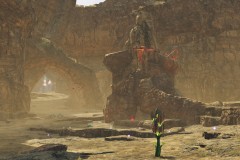 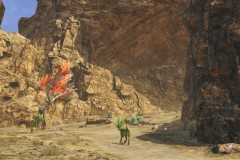 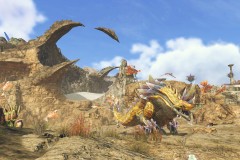 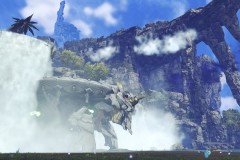 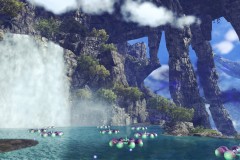 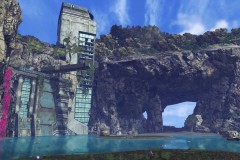 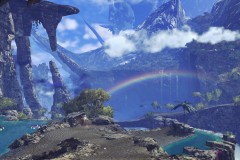 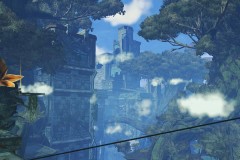 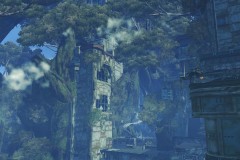 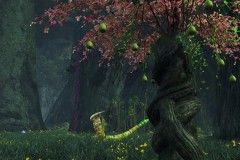 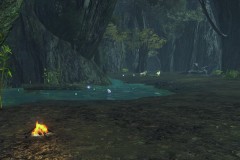 While exploring the world, you will come across many creatures. Most of them are hostile, and will attack Noah and his friends. To know which type of enemy you’re dealing with, take a look at the symbol to the left of its name (when targeting it).

There are 4 different types of enemies: 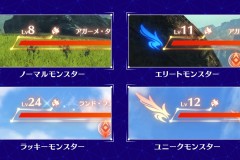 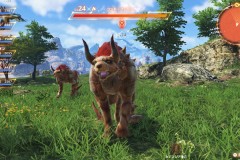 Next, we have an extremely important feature for players who don’t want to be wrecked by a mob of angry monsters (especially when trying to defeat a Unique monster): Luring. Instead of charging ahead without thinking, it’s recommended you lure enemies away, so you can defeat them one by one.

This third Xenoblade Note blog post also details two of the features you can make us of while exploring the vast world of Xenoblade Chronicles 3. It starts with a staple of most RPGs: Skip Travel.

While exploring Aionios, you will come across special spots known as “Landmarks”. Once you’ve discovered one, you can skip travel to it at pretty much any time. Like in previous Xenoblade Chronicles games, Xenoblade Chronicles 3 features some rare landmarks, found in remote and/or hard to reach places. Finding them will often reward you with a spectacular view. Make sure to explore every nook and cranny of the world in order to find all the landmarks! 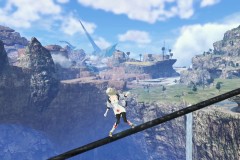 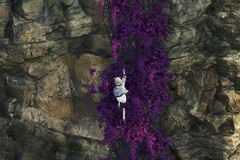