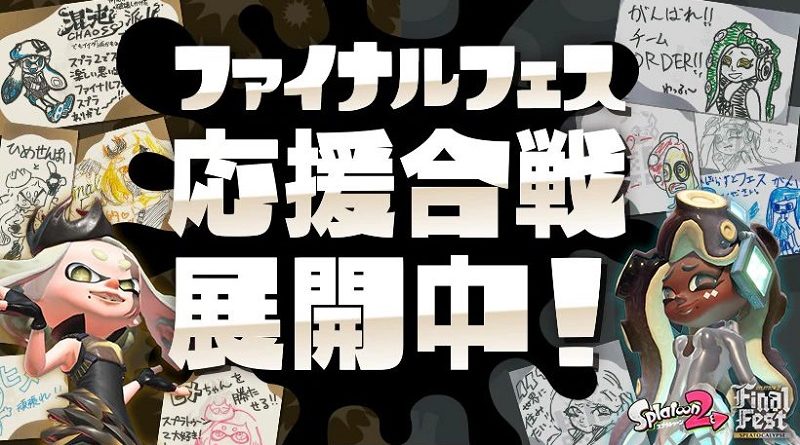 In Japan, the Final Fest for Splatoon 2 is moving into the real world. Starting today, fans across Japan can visit specific stores, and post messages of support for either Team Chaos or Team Order at a special stand.

Here’s the stores participating in this event:

Also, fans who purchase some Nintendo Switch or Splatoon 2-related products can get some exclusive postcards: 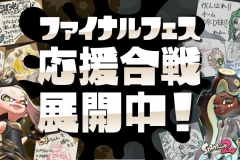 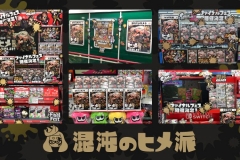 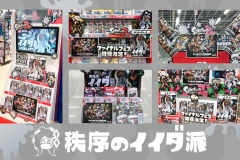 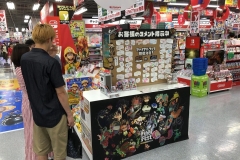 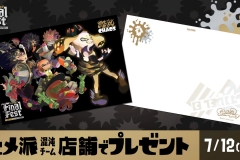 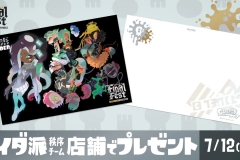 Here’s a trio of Summer commercials for the Nintendo Switch in Japan:

But it looks like Nintendo do have some more “surprises” up their sleeve in the Hardware department. The Verge reports that Nintendo has filed a Class II Permission Change to the Federal Communications Commission. That permission would allow Nintendo to sell a different version of the Nintendo Switch with slightly different components without having to have it go through certification once again.

Here’s the components Nintendo is planning to update:

What can we expect for this revision? Nothing too exciting, other than more efficient components, and maybe different storage options. As pointed out by The Verge, it’s quite likely Nintendo will not openly communicate on this, because the changes are most likely going to be too minor.