Kemco have announced yet another game for the Nintendo Switch: Archlion Saga, releasing on July 18th worldwide. It will cost 4.99€ / $4.99 / 486 Yen, but you can get it with a 30% off if you pre-purchase it on the Nintendo eShop. It requires 197MB, and the Japanese version does offer an English language option.

Too many games in the dusty shelf waiting to be played? No problem, this pocket-sized RPG provides you an adequate experience! Here you go an adventure packed with emotion and accomplishment! A hero will appear in a time where the foretold end of the world is approaching. It’s Archlion King, yourself! Set out for a journey toward the far east for the final battle!

No more walkthroughs! Only a comfortable adventure! By following the guide that shows the way, you won’t get stuck or be lost anymore! Level up and get new weapons and skills easily. Short, but adequate, all for the sake to taste the delight to finish the game at the peak of your excitement! The game itself will support your adventure warmly and enjoyably. 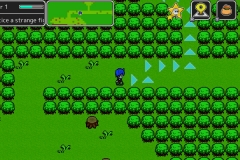 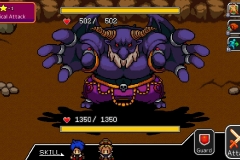 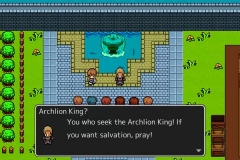 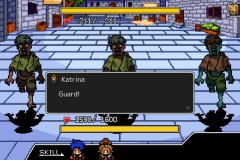 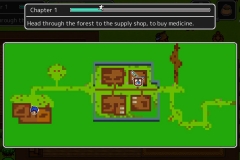 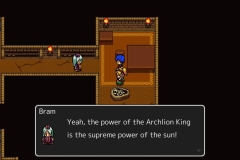 QubicGames have announced their latest game for the Nintendo Switch: Mini Trains, releasing on July 19th in Europe and North America. It’s already available for pre-purchase on the Nintendo eShop in both regions, if you’re interested!

Mini Trains (Switch – eShop) coems out on July 19th in Europe and North America. The Upcoming Games page has been updated!

Here’s the latest set of details and screenshot for Mighty Switch Force! Collection: 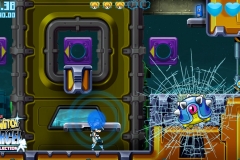 Here’s the launch trailer for Professor Lupo and his Horrible Pets, now available in Europe and North America:

Here’s the launch trailer for Streets of Rogue, now available in Europe and North America:

Here’s the latest trailer for Aggelos:

Here’s the recording of the segment dedicated to Tricky Towers from the latest episode of Denjin Getcha: