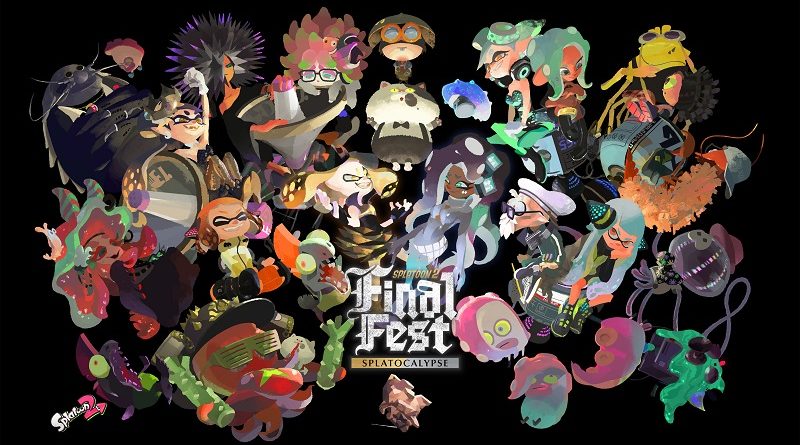 Several months ago, Nintendo held the first seasonal event for Splatoon 2: Splatoween. And today, a new one was announced, and it’s the very last one… Introducing the Splatocalypse! It will be the stage for the very last Splatfest, logically called Final Fest, celebrating the 2nd Anniversary of the game. This is going to be a pretty epic one, as it will last no less than 72 hours: the longest Splatfest ever!

This Splatfest has quite the unique theme: Team Chaos vs Team Order, and it will take place from July 18th to July 21st. As usual, you will find all there is to know about it on this page! Here’s a promo video for the Splatfest:

An interesting thing about this Splatfest is that it will feature not just a brand new Shifty Station, but also all the previous ones! 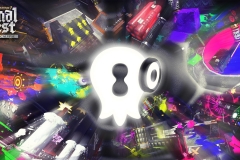 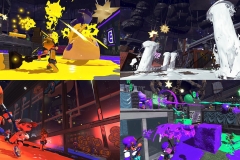 And just like the previous special events, players will be get special gear via a special post from the News section on Nintendo Switch. Here’s what will be distributed: 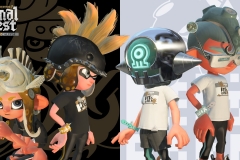 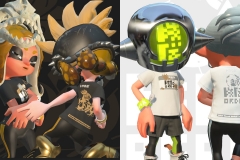 But that’s not all: it was also announced that a major update, Ver. 5.0, will be released after the Splatfest. It will bring a brand new game mode called Turf War (Splatfest). As the name implies, it will allow you to host your very own Splafests, allowing you to choose:

Unfortunately, there’s a catch… it will only be available in local multiplayer via Private Battles (nothing for online, unfortunately: the last Splatfest is truly the last one for that!). More details about the Software update will be added to this page as soon as we have them. 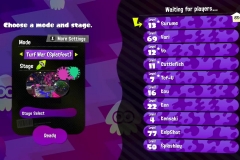 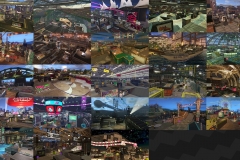 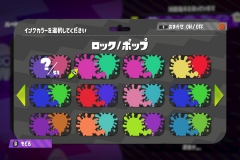