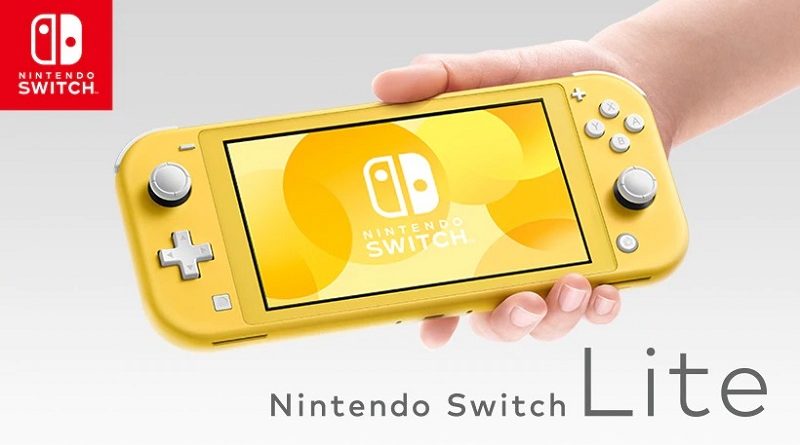 After months of rumours, Nintendo have finally the first revision of its popular Nintendo Switch console: the Nintendo Switch Lite. It will be released on September 20th worldwide, and will cost 199.99€ / $199.99 / 19 980 Yen + taxes.

Here’s the video introducing the console and it various features:

The nintendo Switch will launch in 3 colours: 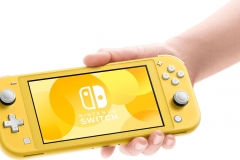 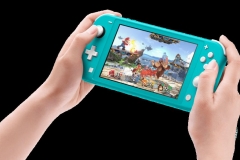 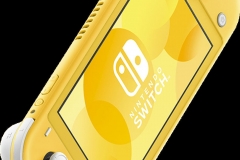 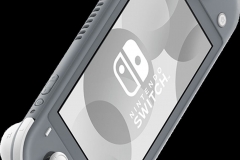 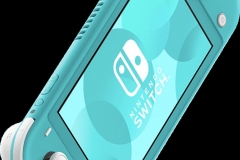 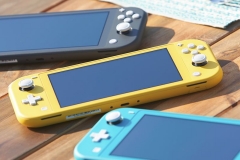 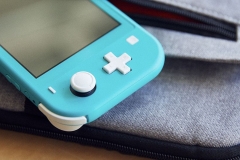 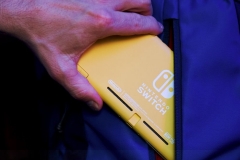 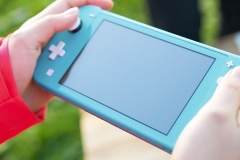 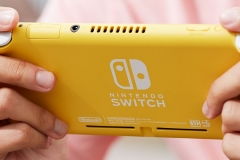 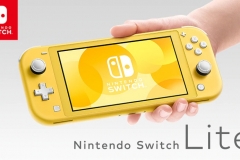 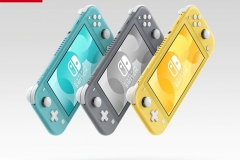 Also, on November 1st in Japan / November 8th in Europe and North America, a special model featuring the two legendary Pokémon from Pokémon Sword and Shield will be released. Do note that this is not a bundle with the game: there’s only the console in the box! 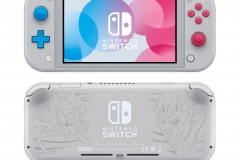 This new model is clearly designed for handheld play, and is more compact and lightweight than the original. What’s more, controls are integrated (though regular Joy-Cons are compatible). Of course, this new model is compatible with all Nintendo Switch games that can be played in handheld mode (which is basically 99% of the library).

All this sound pretty exciting, but there’s a few drawbacks:

You can use Joy-Con controllers with the Nintendo Switch Lite, but you will have to use a separate accessory to charge them if you don’t already have a Nintendo Switch console.

Here’s the specs of the Nintendo Switch Mini: 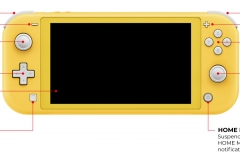 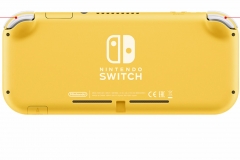 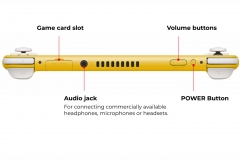 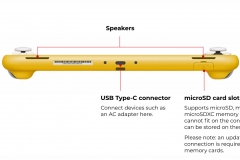 On this page, you can find a comparison of the two models, allowing you to see which one is for you: 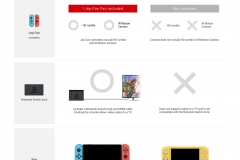 Finally, here’s some more pictures for the Nintendo Switch Lite, including a pouch releasing on the same day: 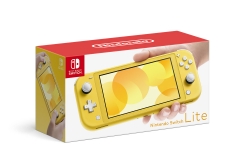 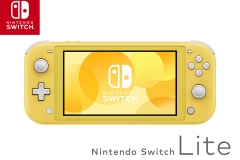 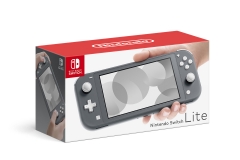 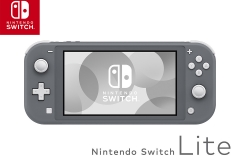 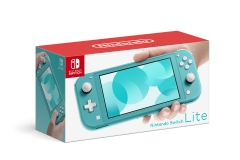 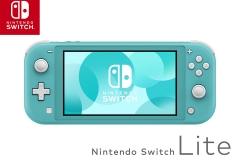 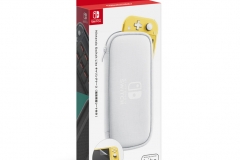 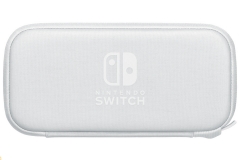