Nintendo have announced that the Limited Nintendo eShop for the 3DS and the Wii U will close on July 31st in Latin America and Carribean countries (excluding Mexico and Brasil). After that date, users will no longer be able to access them at all, therefore preventing them from redeeming download codes, redownload games, or update games/Software. In other words, if you live in one of countries listed below, make sure to download everything that needs to be downloaded asap!

Here’s the list of countries impacted by the Limited eShop Closure:

avex have announced that the Tokyo Mirage Sessions #FE Encore Premium Live (the second concert for Tokyo Mirage Sessions #FE) has been delayed. It was initially supposed to take place on June 27th, but in light of the Covid-19 pandemic, avex have decided to delay it (instead of canceling it, which has been the fate of many real life events during the past couple of months).

More details about the concert (new date, refund, etc.) will be shared at a later date.

Here’s some pictures of the Animal Crossing: New Horizons guidebook from the Nintendo Dream staff, now available in Japan: 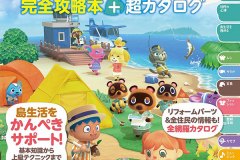 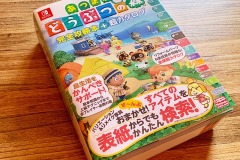 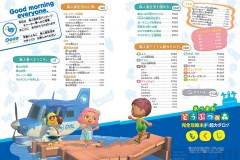 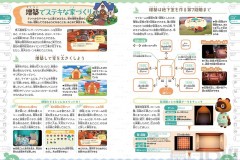 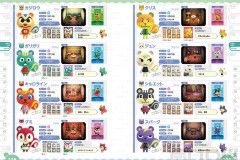 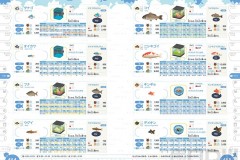 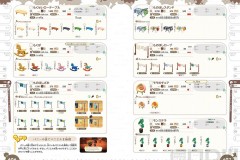 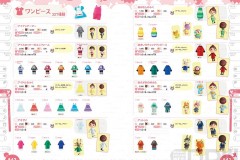 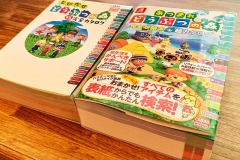 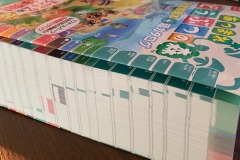 Here’s the preview video and some pictures for the latest Legendary Hero Summoning Event for Fire Emblem Heroes, featuring Edelgard (Flame Emperor), which runs from April 30th to May 7th: 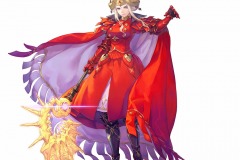 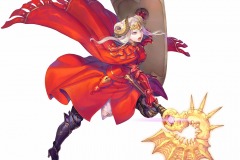 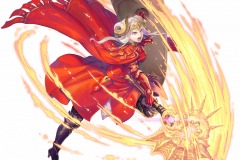 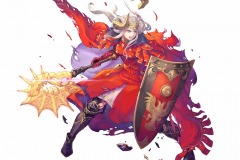