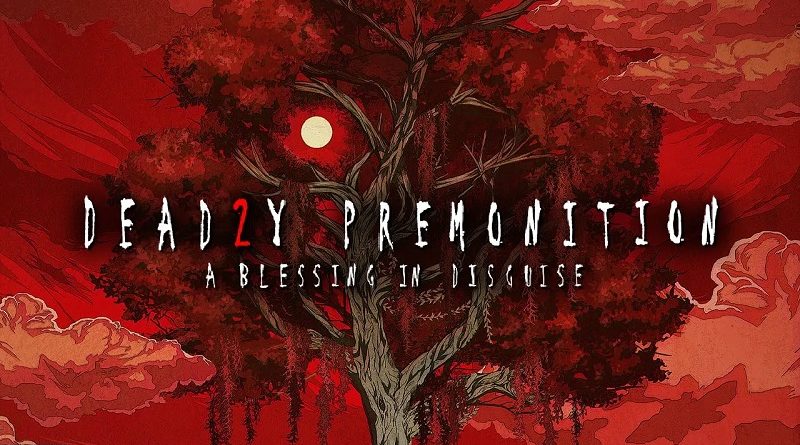 Rising Star Games have just announced that Deadly Premonition 2: A Blessing in Disguise will be released on July 10th worldwide. It will be released at retail and on the Nintendo eShop, and it’s now available for pre-purchase on the Nintendo eShop for 49.99€ / £39.99 / $49.99. If you haven’t played the original yet, Deadly Premonitions Origins is currently 50% off until May 17th.

Here’s a message from Swery about this announcement:

As of April 2020, the whole world is facing a very difficult situation and I was conflicted and reluctant to announce the release date under these circumstances. However, many fans have been asking me “Tell us the release date of Deadly Premonition 2 as soon as possible!” or “I can’t wait to go on travels with York again! Having given some thought to the matter, and especially because of the current circumstances, I felt it was important to let everyone know, even if only slightly, some happy news. So at long last, here is the release date announcement!! This Summer, I hope you enjoy an unprecedented experience with York together with brand new characters in Louisiana, Southern United States! I Love You All!!

And here’s the latest trailer for the game, along with some details, the list of key features, and some pictures:

Deadly Premonition 2: A Blessing in Disguise is a sequel to Deadly Premonition that takes place in present-day Boston. Through unique storytelling, venture back in time to Le Carré and uncover the mysteries buried within the once peaceful town. Serving as both a sequel and prequel to the original Deadly Premonition, follow Agents Davis and Jones as they begin a new investigation into the Le Carré serial murders. Through the memories of a former FBI agent, go back in time to Le Carré and step into the role of Special Agent York to begin unraveling the mystery. 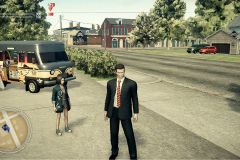 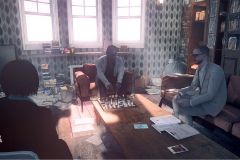 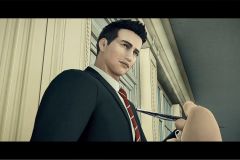 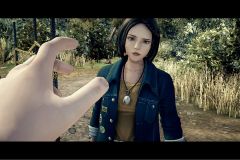 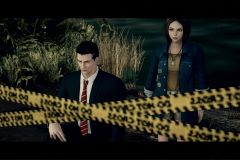 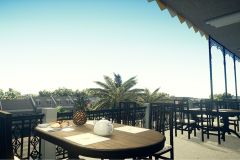 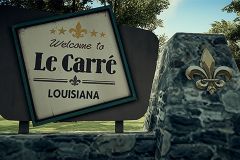 Deadly Premonition 2: A Blessing in Disguise (Switch) comes out on July 10th worldwide. The Upcoming Games page has been updated!