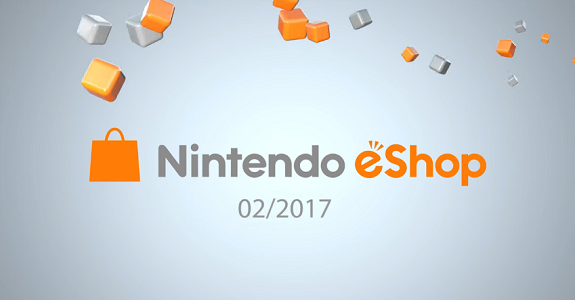 For February 2017, Nintendo chose to highlight a total of 8 games (including 2 multiplatform titles): 3 on Nintendo 3DS, 1 on New Nintendo 3DS, and 4 on Wii U. Unlike January, February really wasn’t a slow month for the Nintendo eShop, with the long-awaited forma.8 on Wii U, Plantera on Wii U and Nintendo 3DS, Harvest Moon 64 on the Wii U Virtual Console, and more.

Here’s the games showcased for February 2017: