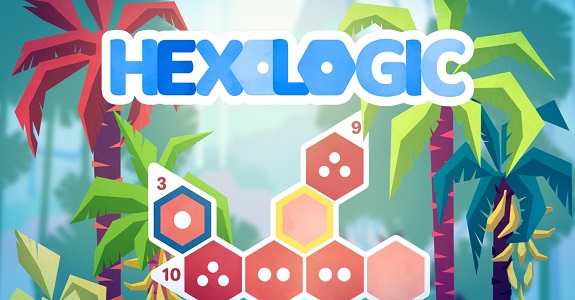 Today’s Nintendo eShop news: Q&A video for The MISSING: J.J. Macfield and the Island of Memories, , but also…

The MISSING: J.J. Macfield and the Island of Memories

Here’s a Q&A video for The MISSING: J.J. Macfield and the Island of Memories, featuring the one and only Swery!

The MISSING: J.J. Macfield and the Island of Memories (Switch – eShop) comes out on October 11th worldwide.

Yesterday, MythicOwl shared some details about an upcomign update for Hexologic. It will add no less than 36 new levels, 2 biomes, more music tracks, and various other features and enhancements. Two new settings are also included:

And here’s a trailer showcasing the update:

You can find more details about the Software udpates for Hexologic on this page!

Here’s a video for Pinball FX3, comparing the original Williams Pinball and the Pinball FX3 version:

Here’s another video clip for Zarvot:

Here’s the launch trailer for Snake vs Snake: