Here’s the latest soundtrack sample for Shakedown Hawaii, with the “It’s a Shakedown” track… the main theme!

And here’s a few more pictures for the game: 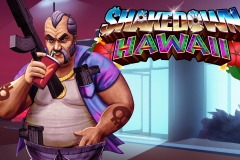 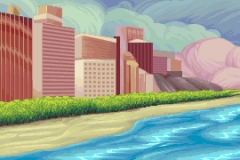 Finally, here’s the latest video clips for it:

Here’s the latest set of details and screenshot for European Conqueror X: 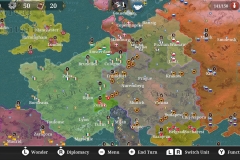 The Conquest mode in European Conqueror X lets you choose your country as you embark on a quest for political and military domination; do you have what it takes to control a continent?

European Conqueror X (Switch – eShop) comes out on May 7th in Europe and North America.

Over the past few days, several stretchgoals were reached for Kingdom of Night on Kickstarter:

Click here to check out the Kickstarter page for Kingdom of Night!

Kingdom of Night (Switch – eShop) should come out in October 2020 in Europe and North America.

Here’s some screenshots of the additional stages coming soon to Undead’s Building: 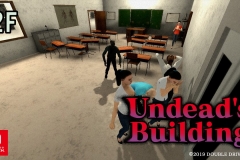 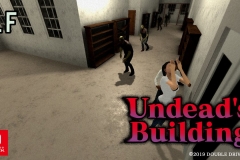 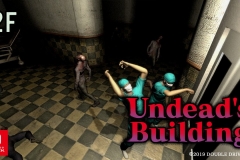 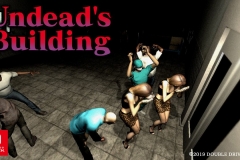 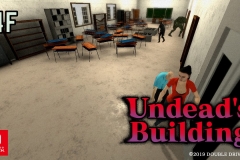 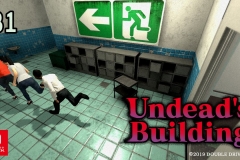 Interested in the soundtrack for Katana Zero? It’s now available for purchase / streaming on the following websites:

CrossCode (Switch – eShop) does not have a release date yet.