RS34 have announced that Radirgy Swag, a shooting game previously known as Radirgy S, is releasing on Nintendo Switch on June 13th in Japan. It will cost 2 000 Yen. 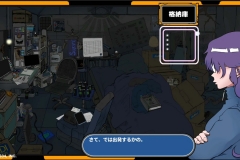 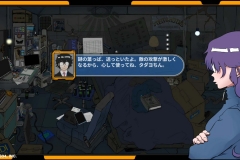 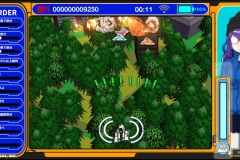 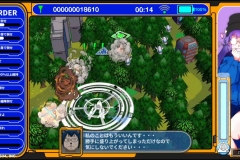 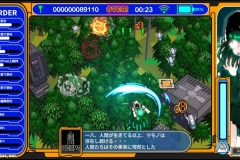 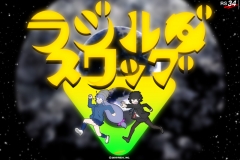 Radirgy Swag (Switch – eShop) comes out on June 13th in Japan. The Upcoming Games page has been updated!

Click here to check out their post on the update! The official patch notes have also been added to this page.

EnjoyUp Games have announced a new game for the Nintendo Switch: Rally Rock ‘N Racing, a racing game developed by Super Power Up. No release date yet, but here’s a few details and the list of key features:

Get ready to skid around at full speed with your family and friends! In Rally Rock’ N Racing, you’ll enjoy a wide variety of natural environments, such as deserts, snow-covered mountains, forests… where you can show your skill at the wheel, competing against everyone to become the fastest. The game has several modes, such as Championship, Time Trial, Arcade and 4-player multiplayer. Online leader board where you can compare your best times with those of your friends and players from around the world.

Rally Rock ‘N Racing (Switch – eShop) does not have a release date yet. The Upcoming Games page has been updated!

Teyon Japan have announced that the Ver. 1.4.2 update for Human: Fall Flat, which brings a new stage (DARK) and more skins will be released on May 23rd in Japan. Here’s a trailer for that update:

The Warlock of Firetop Mountain

Here’s a video clip for The Warlock of Firetop Mountain:

The Warlock of Firetop Mountain (Switch – eShop) comes out on May 30th in Japan.

This week, the latest updates for Dawn of the Breakers were released: check out this page for more details! As compensation for the maintenance that took place today, all players who created their account by May 16th can now claim the following as special Log-in Bonus:

You have until June 14th to claim your present!