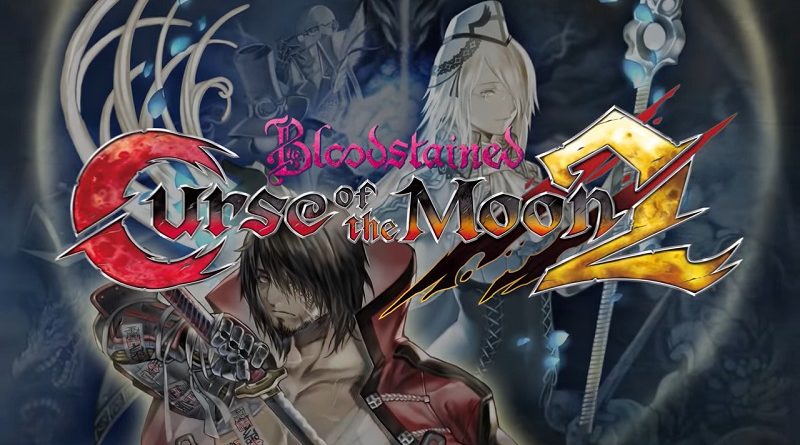 2Awesome Studio have announced that Lost Wing will be released on July 31st in Europe and North America. Players interested in the game will be able to pre-purchase it with a 10% off discount (July 17th to launch).

Pilot a super fast ship through brutal environments, and try to top the leaderboards! Featuring numerous challenges, ships, enemies and traps. Lost Wing combines shooting and flying at super high speed. Race through a huge variety of tracks, dodging and shooting everything in your way, if you reach the end goal, destroy the boss for a massive points bonus. Storm your way through three unique worlds, beat each stage, and destroy the bosses! Featuring an original electronic soundtrack, multiple play modes, stages, ships and weapons. Lost Wing is a perfect challenge for the most demanding players.

Aluna: Sentinel of the Shards

Here’s the latest trailer for Aluna: Sentinel of the Shards:

Aluna: Sentinel of the Shards (Switch – eShop) does not have a release date yet.

OverGamez have announced their latest game for the Nintendo Switch: Cubicity, developed by Pirate Parrot. It will be released on July 25th in Europe and North America, and it’s now available for pre-purchase on the Nintendo eShop (price: 5.99€ / $6).

Gameplay involves solving a wide range of puzzles, with something for everyone! First, you must move your characters into the given formation, then pass a test at the end of each level. Each level gets progressively harder, so you’ll have to keep your skills sharp. There’s only one finish line, and your goal is to get all your characters there, any way you can. It’s up to you to decide how to solve these challenges — you have complete freedom! To complete your mission, you’ll have to employ logic and strategic thinking. Each level you complete earns you a new reward! 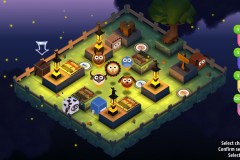 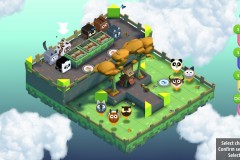 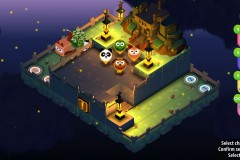 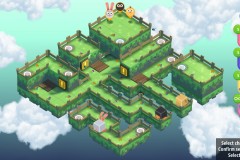 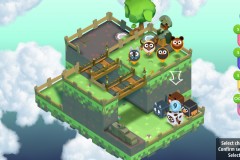 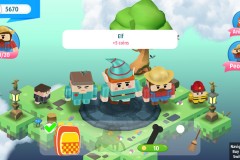 Cubicity (Switch – eShop) comes out on July 25th in Europe and North America.

Bloodstained: Curse of the Moon 2

Here’s the launch trailer for Bloodstained: Curse of the Moon 2, now available worldwide: