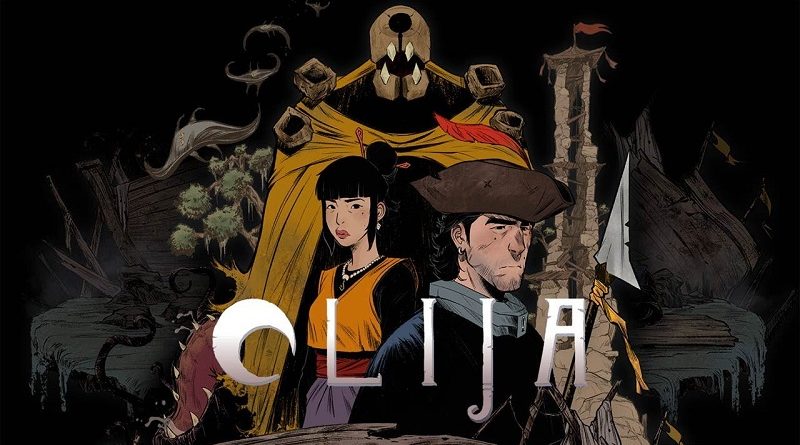 Devolver Digital have announced that Carrion will be released on July 23rd worldwide. In Japan, it will cost 2 050 Yen. 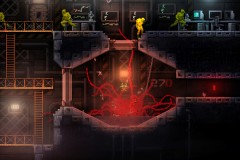 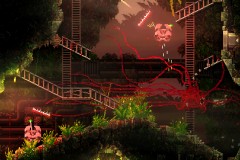 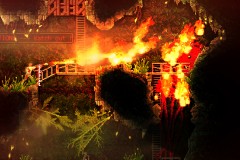 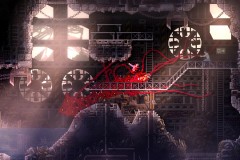 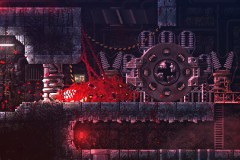 Devolver Digital have announced their latest game for the Nintendo Switch: Olija, developed by Skeleton Crew Studio. It will be released later this year worldwide.

Olija is a game about Faraday’s quest, a man shipwrecked then trapped in the mysterious country of Terraphage. Armed with a legendary harpoon, he and other castaways try to leave this hostile country to return to their homelands. Through adventurous exploration, narration and razor sharp combat, the player will discover a strange world and its inhabitants, including Olija, an enigmatic lady that Faraday finds himself bound to over time. Inspired by swashbuckling tales and cinematic adventure games, Olija is a story about facing the unknown in adversity. 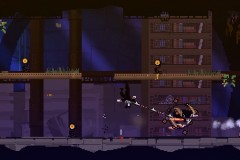 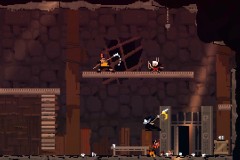 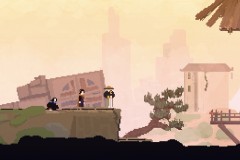 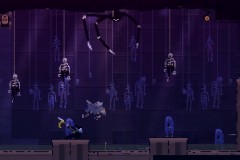 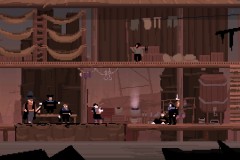 Olija (Switch – eShop) comes out later this year in Europe and North America.

Crest have announced that they are bringing Aria Chronicle, a Dungeon RPG developed by Studio N9, to the Nintendo Switch. It will be released this Winter in Japan. 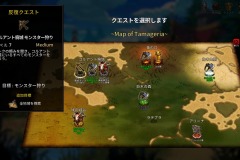 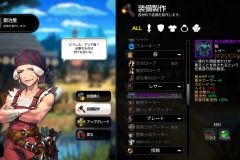 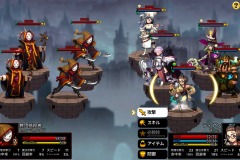 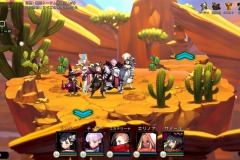 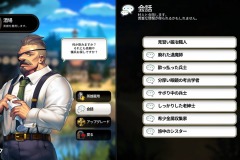 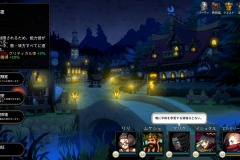 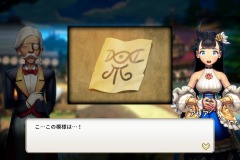 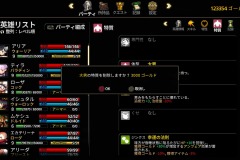 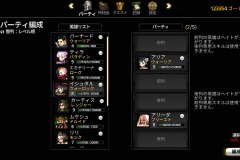 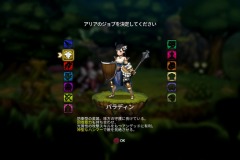 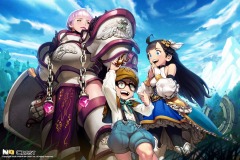 Aria Chronicle (Switch – eShop) comes out this Winter in Japan.

Here’s a livestream recording for Heart of the Woods:

Fantastico Studio have announced their latest game for the Nintendo Switch: Get 10 Quest, a puzzle game developed by InLogic. It will be released on July 17th in Europe and North America.

A beautiful, fun and addictive number merged puzzle game for everyone. 80 levels, 6 different gameplay and the original endless mode. 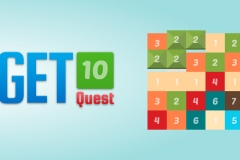 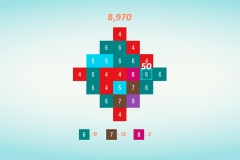 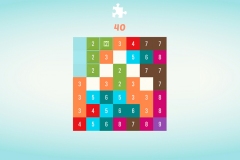 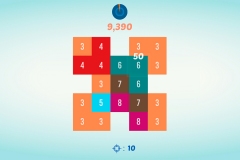 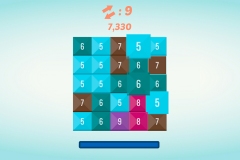 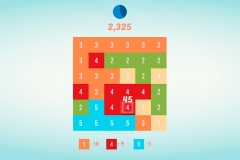 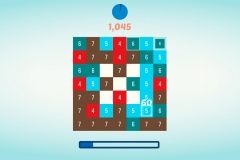 Get 10 Quest (Switch – eShop) comes out on July 17th in Europe and North America.