Heads up for fans of Team Rocket: avatar items inspired by Jessie and James are now available in the in-game shop! 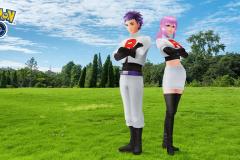 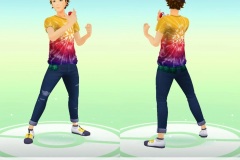 Here’s the preview for the next episode of the latest Pokémon anime series, which airs on Sunday (July 19th) in Japan: