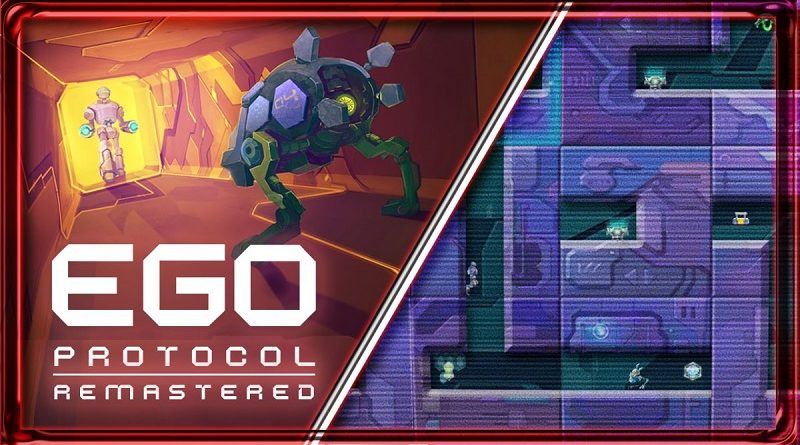 Apt Games have announced a game for the Nintendo Switch: Terror Squid, a score-attack arcade game releasing this Spring in Europe and North America.

TERROR SQUID is an easy to understand but difficult to master arcade game in which every enemy projectile is emitted by you, the TERROR SQUID. Set around a doomed planet, you’re a cosmic chaos entity spinning around the world emitting all manner of hazardous projectiles. What goes around comes around, as your inky bullet reign of terror circles around the globe creating an apocalypse of your own design. TERROR SQUID obliterates genre conventions of tightly choreographed patterns, and instead puts you in the role of your own worst enemy. Think fast and strategically as you weave through a bullet hell of your own making!

Your objective is to survive for as long as possible without getting hit by your own projectiles. Survive for long enough and you can release a primordial blast of dark energy, detonating your projectiles in glorious chain reactions.

Inspired by the spherical maps of Super Stardust and the short, intense action of Devil Daggers, TERROR SQUID is an endlessly addictive test of strategy and reflexes. Only the best players will manage to survive for even a minute in this unholy vector graphics apocalypse. Destroy worlds, ascend the leaderboards, and become one with the void in TERROR SQUID. 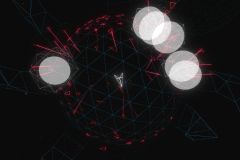 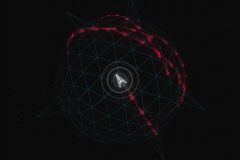 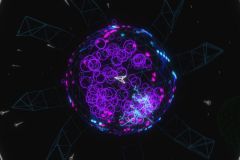 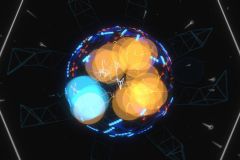 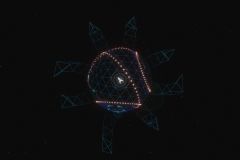 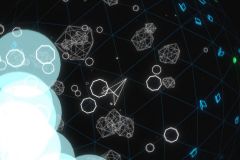 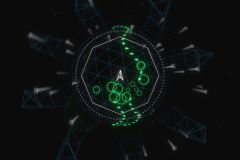 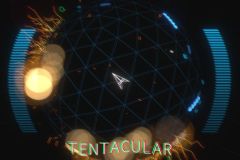 Terror Squid (Switch – eShop) comes out this Spring in Europe and North America. The Upcoming Games page has been updated!

Here’s the trailer and some details, along with some screenshots:

In a bar, on the world’s most remote island, a group of strangers share their stories. Step into their shoes. Experience travel from distinct perspectives. Inspired by real events and places. Tasteful aesthetic, bespoke photography, and immersive soundscapes set the tone. Just enough to stir your own memories or feed the imagination. Like a peaceful afternoon with a cup of tea and a novel, it’s a slow-paced and meditative experience. You don’t have to rush or fight, you can take in every moment at your own pace. If this is what you seek, we introduce to you what we call Slow Gaming. 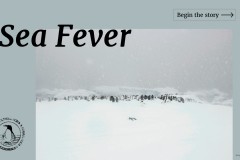 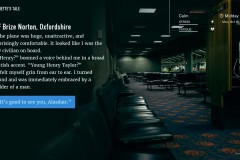 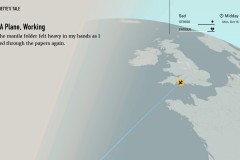 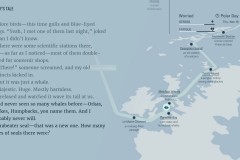 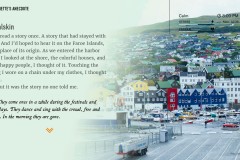 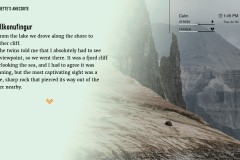 Wanderlust Travel Stories (Switch – eShop) comes out on February 27th in Europe and North America. The Upcoming Games page has been updated!

No Gravity Games have announced their latest game for the Nintendo Switch: Ego Protocol: Remastered. It will be released on February 21st in Europe and North America, and it’s now available for pre-purchase.

The game costs 4.99€ / $4.99, but you can get a 20% off discount if pre-purchase the game, and 50% if you already own Strike Force Kitty, Nonograms Prophecy, Dream Alone, Exorder, Rawr-Off, or Pirates: All Aboard!. It offers the following language options: English, Russian, and Polish.

Ego Protocol: Remastered is a mix of classic platformer and logical game with retro, handmade graphics! Be smart and quick, solve puzzles and avoid traps! Guide your robot safely! Guiding your humanoid character to safety is not easy, and to create a safe passage through the abandoned orbital station, cunning strategy and quick reflexes is required. In order to overcome enemies and obstacles, and to reach the end of each level, you can jump, shoot and manipulate the world. Enemy robots will stand in your way, as will sentry guns, mines, trap doors and many other deadly hazards. Suitable to players of all ages and experience levels, prepare yourself for an exciting gameplay experience packed full of fun. Control the surroundings and guide your robot safely to the exit!

ARE YOU SMART AND QUICK? 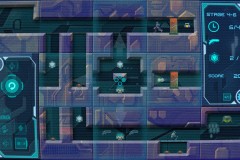 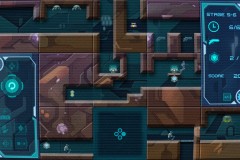 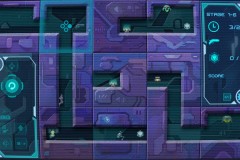 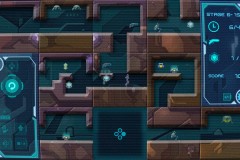 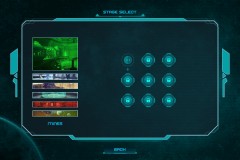 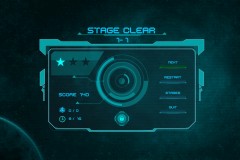 Ego Protocol: Remastered (Switch – eShop) comes out on February 21st in Europe and North America. The Upcoming Games page has been updated!

Capcom have announced that Devil May Cry 3 Special Edition on Nintendo Switch will feature local co-op, and more specifically in the Blood Palace mode. Players will be able to play with Dante and Vergil. 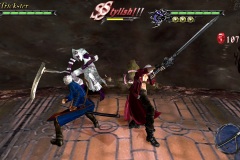 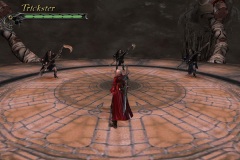 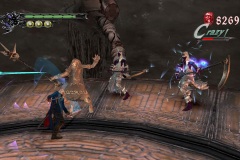 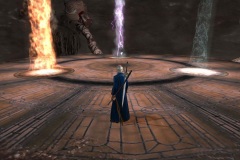 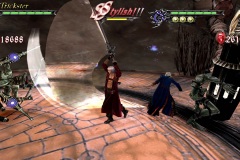 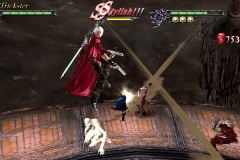 Here’s the latest trailer for Lost Words: Beyond the Page:

Lost Words: Beyond the Page (Switch – eShop) does not have a release date yet.

Here’s the launch trailer for Go All Out, now available in Europe and North America:

Here’s the latest videos for Smite: