The latest issue of CoroCoro magazine, to be released on Saturday (February 15th) features a silhouette of the new Mythical Pokémon, that will be revealed on February 27th (Pokémon Day). 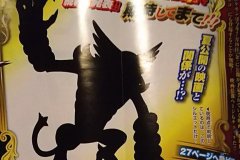 Series 3 of Ranked Battles in Pokémon Sword and Shield kick off on March 1st. The Pokémon Company have announced that some more Pokémon will be useable (alongside those already allowed): all regional variants (including Alolan Forms and Original Forms), and the Kanto and Alola starters (+ their evoluitions).

Next month’s issue of CoroCoro magazine (set to be released on March 14th) will have a Serial Code for Pokémon Sword and Shield. It will allow players to battle Gigantamax Corviknight.

You can find more details about the various Serial Codes for Pokémon Sword and Shield on this page!

The Valentine’s Day event is now live in Pokémon GO. It runs until February 17th, and you can find all there is to know about it on this page! Also, the Lickitung Raid Day will take place on February 15th from 2PM to 5PM local time. 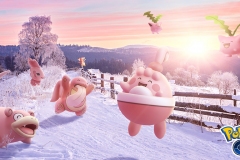 Niantic have shared some more details about the City Explorer Pass, with the list of special raids only available to those who buy one:

Speaking of the Safari Zone event in Liverpool, tickets are now available for purchase in-app!

An Afternoon with Eevee & Friends

Following A Day with Pikachu, Funko have announced a new series of Pokémon figures called An Afternoon with Eevee & Friends. As the name indicates, they feature Eevee and its Eevolutions, with the first one releasing on February 18th. 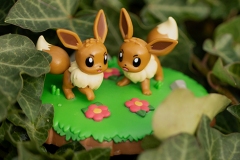 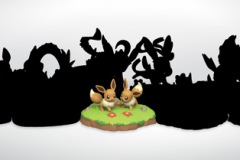 Here’s pictures of a creative picture book called Pokémon no Shima, which comes out on March 5th in Japan (price: 1 200 Yen + taxes): 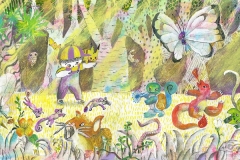 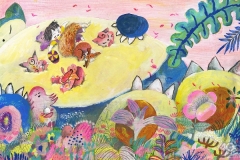 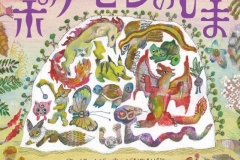 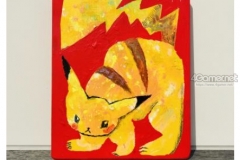