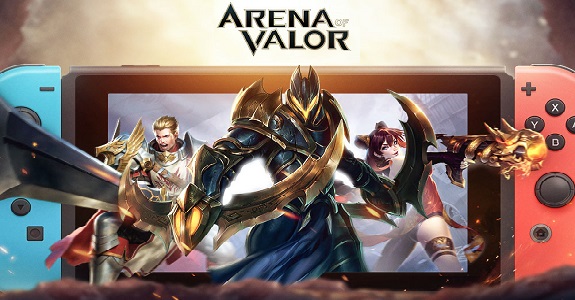 Here’s the launch trailer for InkyPen, now available in Europe and North America:

Unfortunately, no release date was provided for those two games, though we do know that they will cost 925 Yen (like other SEGA Ages titles). 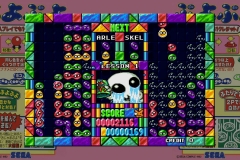 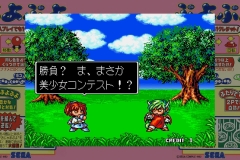 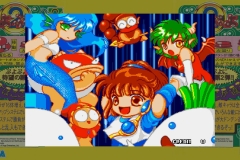 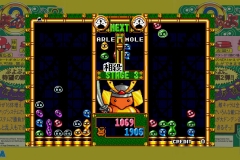 Last week, Tencent Games sent a press release to announced that Arena of Valor has already been downloaded over 1 million times. No regional breakdown is provided, but the publisher specifies that the United States is the “largest contributing territory”. 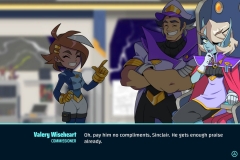 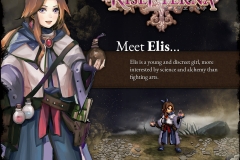 Razed (Switch – eShop) comes out on December 19th in Europe and North America.

Here’s a video clip for Sheltered:

Sheltered (Switch – eShop) comes out on December 18th in Europe and North America.