Vblank Entertainment have finally announced the release date for Shakedown Hawaii, which has been set to May 7th in Europe and North America. The game will cost $19.99. Unfortunately for fans of the dual-screen handheld, only the Nintendo Switch version will launch on that day; the Nintendo 3DS version will follow “soon after”, as it requires “a few more finishing touches”. This version will be compatible with all models (not just the New Nintendo 3DS).

And here’s the latest set of video clips for the game:

Shakedown Hawaii (Switch – eShop) comes out on May 7th in Europe and North America. The Nintendo 3DS version will follow soon after. The Upcoming Games page has been updated! 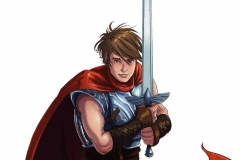 Kellan is brash, rash and sometimes crass; he’s the golden boy of Adam. The shadow of his legendary father, Orazio, falls hard on him; beneath a confident veneer Kellan wonders if he is ready to follow in Orazio’s footsteps…

Here’s the latest set of screenshots for Rad, showcasing the Town Hub (where all players begin their journey) and a few of the landscapes found in the game: 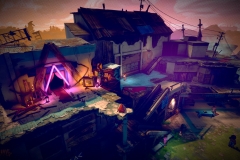 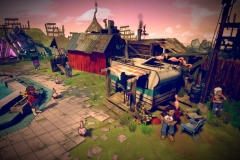 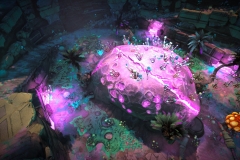 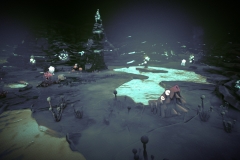 Rad (Switch – eShop) comes out this Summer in Europe and North America. 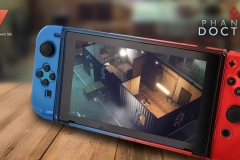 Here’s the second teaser picture for the Avengers Endgame collaboration in Fortnite, which goes live on April 25th: 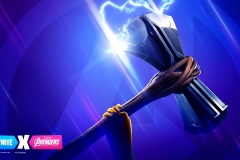