Heads up for players interested in Ninja Box: the demo version is now available on the Nintendo eShop in Japan. However, it requires a Download Code found on the official website: D3GM3303QX1BSTGB.

Also, here’s the latest set of pictures for the game: 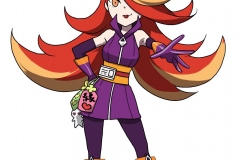 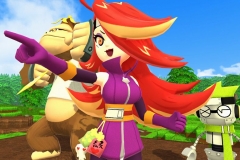 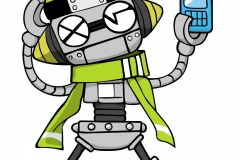 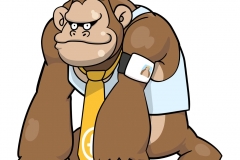 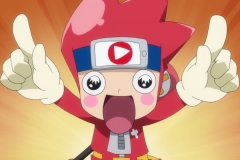 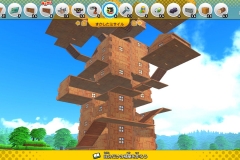 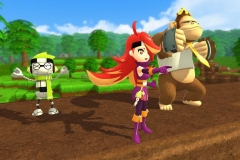 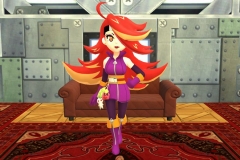 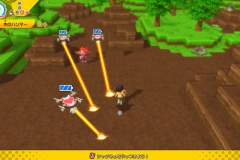 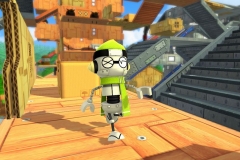 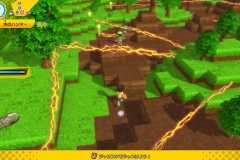 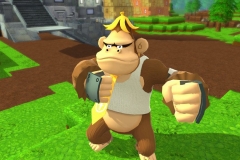 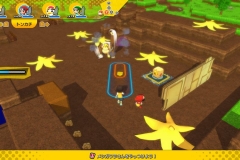 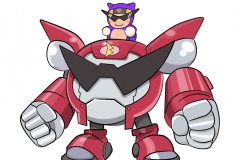 Heads up, Minecraft fans: the long-awaited Village & Pillage update is releasing later today in North America / early tomorrow in Europe and North America. You can find the complete patch notes for it on this page. 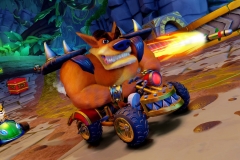 NetherRealm Studios have announced that a patch for Mortal Kombat 11 will be released “ASAP”, in order to fix issues with the Towers of Time and the Krypt.

Starting today, the second SHAZAM! Movie Level Pack for LEGO DC Super-Villains is now available. It’s included in the Season Pass, which costs $14.99. If you don’t own it, the two Level Packs are also available for purchase separately for $5.99 each. 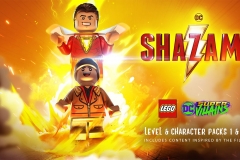 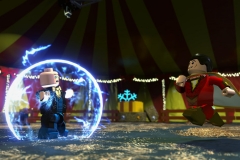 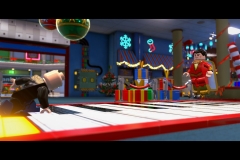 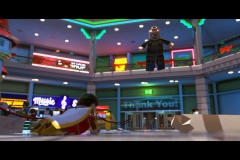 The SHAZAM! Movie Level Packs 1 and 2 offer players the chance to master the powers of favorite characters based on the Shazam! film including Billy Batson and Freddy Freeman who can transform into their Super Hero Shazam form, and unlock four characters embodying the sins of man unleashed by Dr. Sivana including Gluttony, Wrath, Pride, and Envy. The second pack adds villainous, Dr. Sivana, and the entire Shazam family to help you defeat him including Pedro, Eugene, Darla, and Mary, alongside the powerful, Wizard Shazam. Both packs expand the main game’s already large roster of over 150 iconic DC characters.