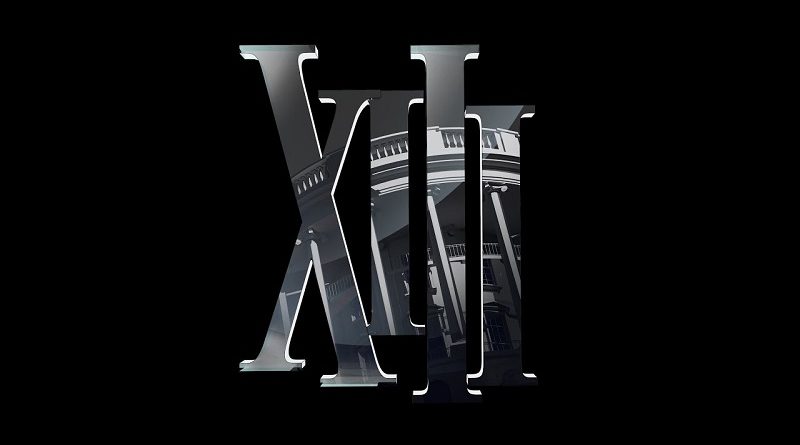 Here’s the latest trailer for XIII, along with some more details:

In this remake of the world-famous cel-shaded FPS from 2003, play as XIII, a man who has lost his memory trying to uncover his past and is determined to shed light on one of the most astounding conspiracy in the history of the United States. Get ready for a mysterious and thrilling solo adventure combining action and stealth with 34 levels faithful to the original design. From Brighton Beach to army bases and even the Grand Canyon Valley, the various environments encountered over the course of XIII’s journey offer many exciting changes of scenery.

With the power of a modern 3D engine, all of the game’s visual elements have been enhanced by a brand-new art direction whilst respecting the original material and its iconic stylish cel-shaded look. XIII’s detailed arsenal is also guaranteed to please the most demanding players and is delivered with gameplay improvements to surprise the veteran gamers familiar with the original game.

XIII (Switch) does not have a release date yet.

Take-Two have announced that the next set of DLC for Sid Meier’s Civilization VI, from the New Frontier Pass, will be released on November 19th worldwide.

Here’s a video for it:

Here’s some details and the list of key features for Bus Driver Simulator:

In Bus Driver Simulator, the players can try their hand at being a bus driver. The gameplay is about efficiently delivering passengers to their destinations according to a specific schedule, while complying with road regulations. The simulator offers both highly varied scenarios with strictly defined conditions and a possibility to build your career without such limitations.

The developers have prepared two massive locations based on real cities – Cologne (Germany) and Serpukhov (Russia). They have faithfully recreated, among others, the locations of individual buildings, streets and bus stops.

This version of the game includes all the DLC released for the PC version. It’s playable in the following languages: English, French, German, Russian, Italian, Spanish.

Here’s the latest video clip for the Pokémon anime series:

Here’s a short promo video for the Animation Week 2020 in Pokémon GO, which runs until November 12th worldwide: