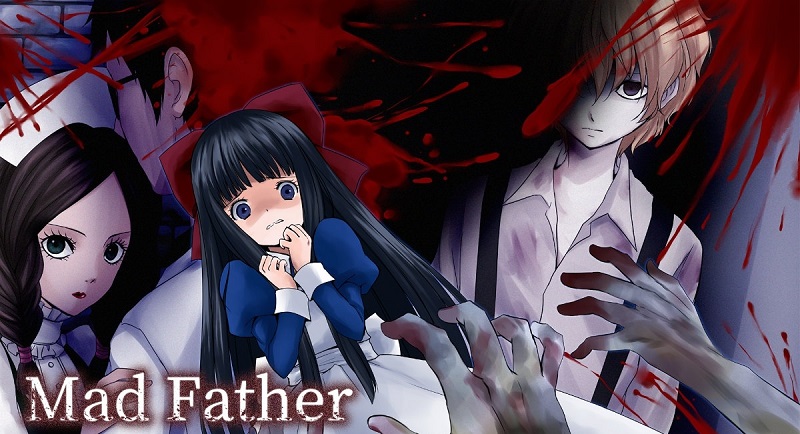 Nintendo sure love their Mario Kart 8 Deluxe bundle for Black Friday, because they’ve just announced that it’s coming back this year! The 2020 edition of the bundles includes a 3-month subscription for Nintendo Switch Online (Personal). Price: $299.99.

Ultimate Games have announced their latest game for the Nintendo Switch: Bus Driver Simulator, developed by Kishmish Games. It will be released on November 13th in Europe and North America.