Just in time for Thanksgiving, Team17 and Hermes Interactive have released a brand new update for Automachef, bringing some more content for free.

Here’s a trailer and some details about the update:

The update includes three new levels, Thanksgiving related recipes and a new machine for budding Automachef engineers to utilise in their culinary construction– the electric oven! Each of the new recipes bring the essence of Thanksgiving to Automachef, with roast turkey, roasted sweet potatoes, cornbread, and pumpkin pie all on the holiday menu. Players can also take advantage of the latest cooking appliance to arrive in the game, the electric oven, which has selectable power options to help meet energy consumption levels.

HandyGames have announced yet another game for the Nintendo Switch: Pile Up!, a 3D platformer for up to four players developed by Seed by Seed. It will be released in 2020 in Europe and North America.

Holiday season is upon us. You know what that means right? Exactly. Wishlists and boxes! Piles of them! Ever wondered where those beloved boxes play when you’re away? Then look no further. HandyGames and Seed by Seed will take you on a trip to their cardboard home, where you help the Boxlings to solve fun environmental puzzles alone or co-op with up to four players.

Boxes are lightweight, exceptionally sturdy and you can stack them to reach the size of the Eiffel Tower! Now, take a look inside and become a Boxling to experience family-friendly co-op adventures and unfold mysteries while solving puzzles and quests as a team! Work together and pile your boxes on each other to reach the highest positions as you help your cardboard friends. Explore a colorful world made entirely of cardboard together, as you visit the friendly citizens of sun-baked islands, amber forests, and vibrant caves! Or maybe just kick-back and challenge your friends in action-packed rounds of Boxball, Pile of Dunk or Tic Pile Toe!

Pile up! ticks all the right boxes as a family-friendly cooperative 3D platformer for 1 to 4 players! Jump up, slide down, play together and carry the load! Coordinate with your friends or rely on your own creativity to navigate a colorful cardboard world full of uniquely joyful levels, where you encounter the friendliest boxes you have ever seen!

Pile Up! (Switch – eShop) comes out in 2020 in Europe and North America. The Upcoming Games page has been updated!

isTom Games have announced their latest game for the Nintendo Switch: Smash Rush. It will be released on December 5th in Europe and North America, and it’s now available for pre-purchase on the Nintendo eShop.

Rush, hit and smash your way through futuristic alien crystal glass tunnels, avoiding laser beams, traps and other alien obstacles! Explore colorful dimensions in a galaxy far away! Your task is to navigate monumental alien structures, smashing all crystal panels and score bubbles while avoiding deadly obstacles, and laser beams! The procedurally generated levels ensure every run is different! Sharpen your reflexes to climb the leaderboards!

Smash Rush (Switch – eShop) comes out on December 5th in Europe and North America. The Upcoming Games page has been updated!

Unbalance have announced their latest game for the Nintendo Switch: Minna no Othello, releasing on December 5th in Japan. It will cost 980 Yen. 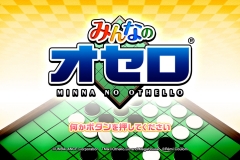 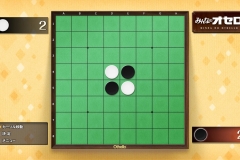 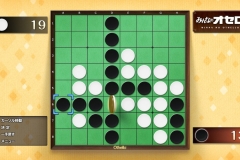 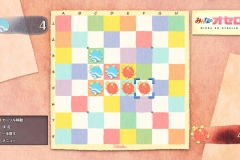 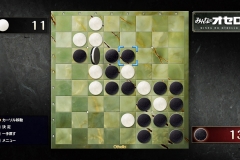 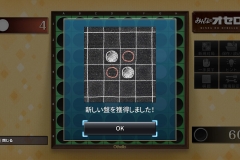 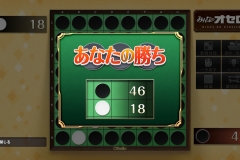 Minna no Othello (Switch – eShop) comes out on December 5th in Japan. The Upcoming Games page has been updated!

Here’s the latest 360° trailer for Narcos: Rise of the Cartels: