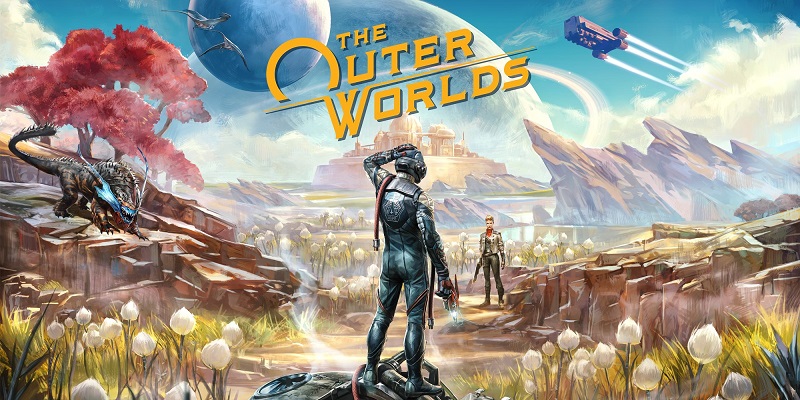 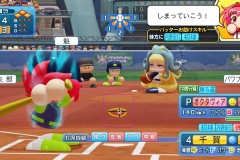 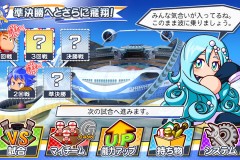 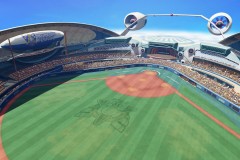 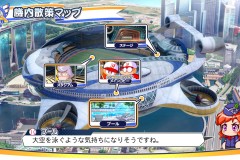 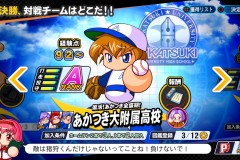 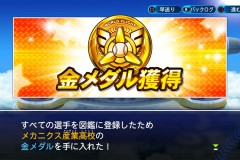 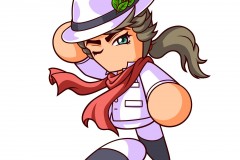 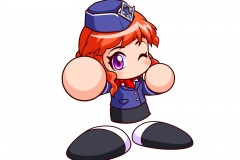 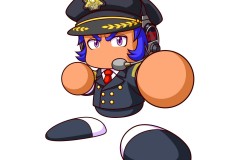 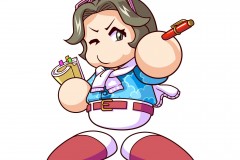 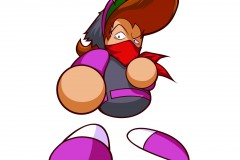 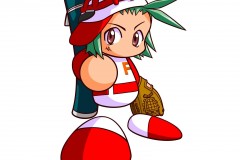 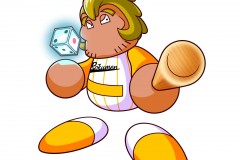 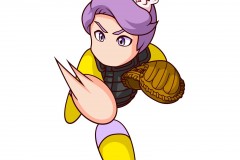 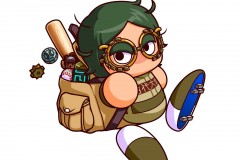 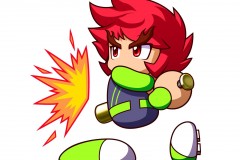 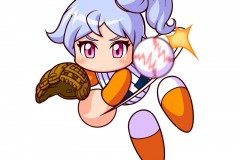 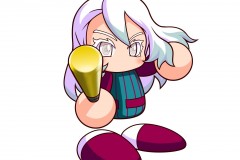 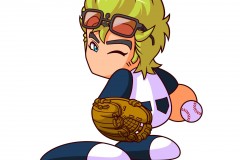 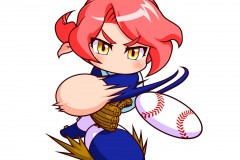 Also, the game will featured in the latest issue of Famitsu magazine this week. Here’s the usual preview picture: 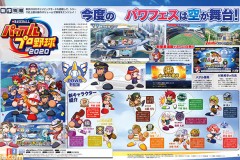 NIS America have announced that void tRrLM(); Void Terrarium will be released on July 10th in Europe, July 14th in North America, and July 17th in Oceania.

The survival of the last human on Earth, Toriko, depends on you. Venture into the toxic wastes to gather resources and provide a suitable environment for her…humanity depends on it!

Obsidian Entertainment have announced that The Outer Worlds will be released on June 5th in Europe and North America. They have also confirmed that the retail version will come on a cartridge (instead of the download code as announced initially), and will be accompanied by a pretty hefty Day One update (up to 6GB). That update will optimize gameplay, provide additional hi-res textures, and include other fixes.

The Outer Worlds (Switch) comes out on June 5th in Europe and North America, and later in Japan. The Upcoming Games page has been updated!

Ultimate Games have announced their latest game for the Nintendo Switch: Pangeon, a roguelike developed by Mr.Ciastku. It will be released later this year in Europe and North America.

MrCiastku’s new project is a roguelike inspired by classic dungeon exploration games. The creators emphasise that Pangeon combines the best elements of the genre. Pangeon focuses on single player experience. As MrCiastku explains, the player’s goal is to make their way through the mysterious dungeons, and the whole mission is an almost suicidal challenge that will require them to eliminate a host of monsters. The title of the game is also the name of an organisation located in unknown dungeons that has the potential to destroy the entire planet. The audio-visual style is distinguished by its retro aesthetics. This dungeon crawler offers, among others, 8 diverse levels with different look, enemies and items, as well as 10 types of weapons (including daggers, swords, bows and magic wands).

Pangeon (Switch – eShop) comes out later this year in Europe and North America. The Upcoming Games page has been updated!

Here’s the launch trailer for Chapeau, now available in Europe and North America: