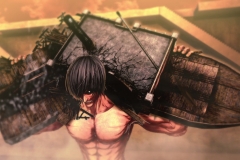 Here’s the launch trailers for Bloodstained: Ritual of the Night:

A man of honor, a man of distinction, a man of good taste. Jubei can read his opponents and show them exactly what it means to Embrace Death.

Yesterday, Level-5 announced that they will attend Anime Expo 2019, which takes place during the first week of July in Los Angeles. They even shared the following teaser picture: 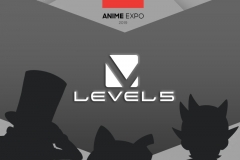 Based on this, we can try and guess what could be announced at the event:

Anime Expo 2019 takes place from July 4th to July 7th, in Los Angeles. Level-5 haven’t specified when they will make their announcement, or share any other details about their presence at the event.