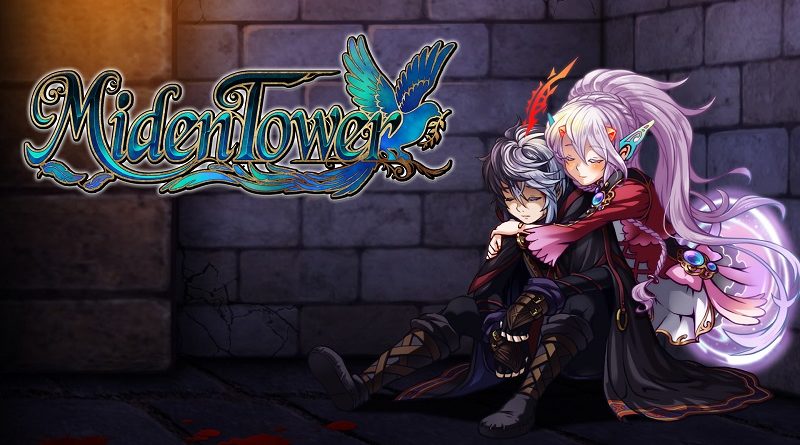 Milky Tea Studios have announced their latest game for the Nintendo Switch: HyperBrawl Tournament, a “high-adrenaline arcade-style sports brawler”. It will be released this Summer in Europe and North America.

Here’s a trailer, some details, and a partial list of game modes:

Rebuilt from the ground up to leverage the power of PC and consoles, HyperBrawl Tournament is a beautiful and fast-paced PvP experience, optimised for skill-based online or local ‘party’ play.

Smash, brawl and score your way to victory in relentless, high-adrenaline, 1-4 PvP arena battles. Master the HyperCurve, that allows you to seize control of the ball mid-flight to score legendary goals and channel the HyperForce, with its devastating, game-changing, power.

In a combination of sports and brawling, the heroes can choose different abilities and awesome weapons to bring into the arena as they fight for control of the ball, throwing it into the opposition’s goal to score points. Outside of that, there are no rules so don’t be afraid to fight dirty. You’ll have to do more than fight though, as the key to victory is mastering the HyperCurve, and using the HyperForce at the most critical moments, to turn the tide of the match.
HyperBrawl Tournament features twelve intergalactic heroes, divided into three distinct classes: Swift, Core and Tank. Each hero has their own unique stats, offering a very different experience. Players will compete in twelve arenas spread across all of space and time, each packed with dynamic obstacles, from portals and risers to moving floors that make each match even more unpredictable.

Our heroes have eight mythical weapons to choose from, including the earth-shattering Slam Hammer, the lightning-quick Turbo Thruster, or the deadly, deadly and decisive Grapple Gun. As players learn the intricacies of HyperBrawl Tournament they can experiment with over 4,000 different hero and weapon combos to create their own unique playstyle, along with a custom-designed hero decked out with your choice of unlockable weapon skins, goal blazes and ball trails.

HyperBrawl Tournament (Switch – eShop) comes out this Summer in Europe and North America. The Upcoming Games page has been updated!

Kemco have announced their latest game for the Nintendo Switch: Miden Tower. It will be released on June 25th in Europe and North America, and is now available for pre-purchase on the Nintendo eShop. It costs $14.99, but you can get a 10% off discount if you pre-purchase it.

Miden Tower is a fantasy RPG with a compelling and dramatic story. After Miden Tower is invaded by the Alroval Empire, the mages who call it home find themselves cornered on its upper floors. This sets in motion a series of tragic events that lead to a counteroffensive being launched to take back the tower and to get revenge for the wrongs committed against them.

The heroine is an actual wall that provides support to the main characters by merging with walls or acting as a wind breaker if needed. Turn-based battles can be engaged with 3×3 grid battles by using skills with different effects or by summoning golems to take down your foes. Alchemize items, learn passive skills and enjoy the tons of quests and extra enjoyment that await in this magical adventure! 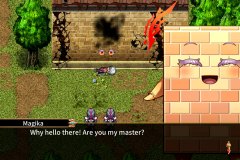 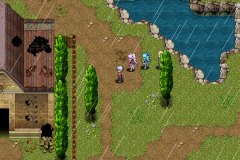 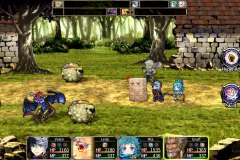 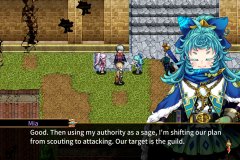 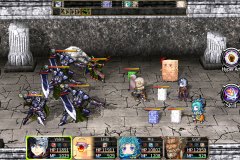 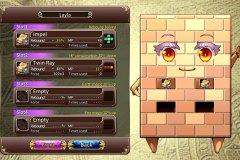 Miden Tower (Switch – eShop) comes out on June 25th in Europe and North America. The Upcoming Games page has been updated!

Cardpocalypse has just received an update, which adds a new mode: Gauntlet Mode.

Gauntlet mode is a roguelike mode where every run is unique, players pick their champion and fight their way through ever more difficult battles. After every win players can draft new cards, rules and rewards for their decks in an effort to build the ultimate combo and beat the Gauntlet.