Yesterday, WayForward revealed the opening animation for Shantae 5, which was created by Trigger (of Kill la Kill and Little Witch Academia fame, among others):

As for Trigger, they shared some character art they used as reference when animating the opening video: 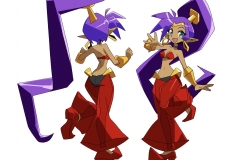 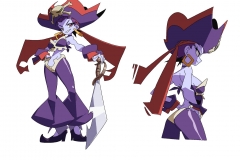 Here’s the list of people who worked on this:

Shantae 5 (Switch – eShop) does not have a release date yet. 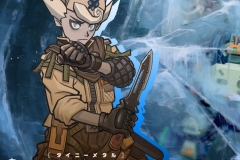 Wolfram’s older brother Ragnar holds the key to the story of Tiny Metal: Full Metal Rumble. However, new mysterious conflict arises as she closes in on her quarry. Is Ragnar alive? What lies in the shadow of his disappearance?

Hermes Interactive have shared the first Devblog post for Automachef, sharing details gameplay mechanics and elements from Automachef: click here to check it out! They’re planning to share such details on a weekly basis, so stay tuned for more!