One Piece Pirate Warriors 4 (Switch) comes out in 2020 worldwide. The Upcoming Games page has been updated!

Aksys Games have announced that they are bringing Fishing Star World Tour to retail. It was previously released exclusively via the Nintendo eShop, several months ago.

Fishing Star World Tour (Switch) does not have a release date at retail yet.

Heads up for players interested in the limited physical release for Wulverblade: pre-orders will go live on July 11th. It will be limited to 5 000 units, and will include the following goodies: 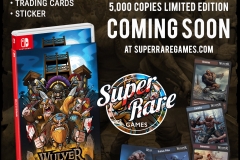 Here’s the teaser video for the Sonic the Hedgehog – Sonic and Tails Statue by First 4 Figures: 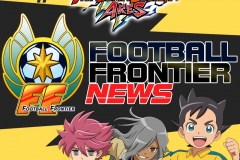 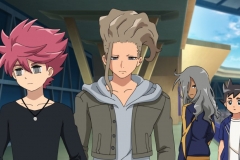 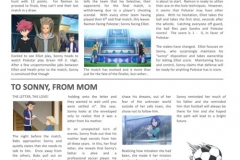