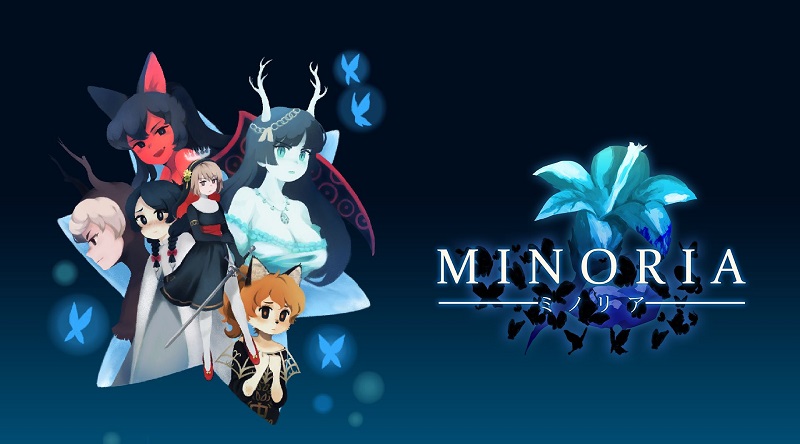 Dangen Entertainment have announced that Minoria, the spiritual sequel to Momodora, will be released on September 10th in Europe and North America. It will cost $19.99, and will be playable in the following languages: English, Japanese, French, Italian, German, Spanish, Brazilian Portuguese, Russian, Chinese, and Korean.

Minoria is the spiritual sequel to Bombservice’s Momodora series, originally released on PC in August of 2019. Fans of Momodora will find familiar aspects in the design and gameplay elements in Minoria as they master the ins-and-outs of parries, dodges, and a variety of attack combos and spells. Minoria’s presentation elevates the 2D pixel art visuals of Momodora to a high-resolution graphic aesthetic, mixing hand-painted backgrounds with cel-shaded characters and cinematic sequences. Fans will now be able to enjoy the latest installment on their favorite home console.

Minoria’s story takes place during the fourth Witch War. It is a time of fanatical religious fervor. The Sacred Office, a powerful organization leading an Inquisition against heresy, purges the sinners who threaten humanity. Those responsible for conducting a mysterious ceremony that contradicts the rules of the Church are labeled “witches.” Players assume the role of Sister Semilla, a missionary from the Church who has been tasked with “purifying” the evil witches that have befallen their sacred land. With the help of Sister Fran, she sets out on a mission to hunt down the witches but soon realizes things are not as they seem. On her journey, she will have to navigate the dungeons of Ramezia, do battle with cunning monsters, topple huge bosses, interact with a cast of NPCs, even escape imprisonment in order to complete her final mission.

Minoria offers players an action-packed, atmospheric metroidvania experience with fluid controls. Offensive combat involves combos, air combos and magic, enabling players to crush enemies with a mix of swordplay and spells. Defensive options include dodge-rolls and parrying, encouraging careful engagement and patient play. Locations extend from dark dungeons to lush, flower filled gardens with hand-painted visuals, set to a moving soundtrack with sweeping melodies that immerse players into the world of Minoria. Bosses range from huge, screen-filled terrors to clever, agile characters that Sistem Semilla must vanquish to survive on her quest. 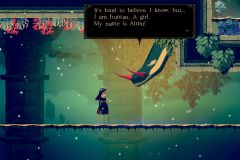 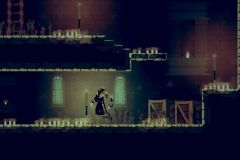 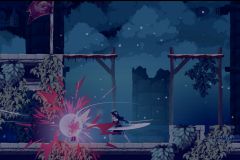 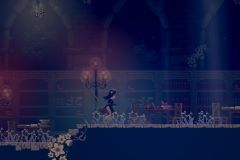 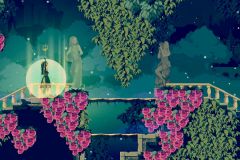 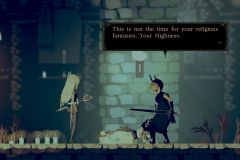 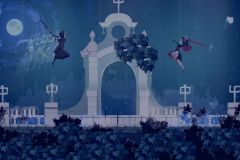 Minoria (Switch – eShop) comes out on September 10th in Europe and North America.

Bandai-Namco have shared some more details and screenshots for Captain Tsubasa: Rise of New Champions, this time focusing on the Brazil Junior Youth Team:

Brazil Junior Youth appears out of the blue, shocking everybody! The strongest team makes a surprise appearance on Rise of New Champions to compete for the prestige of Football Kingdom!