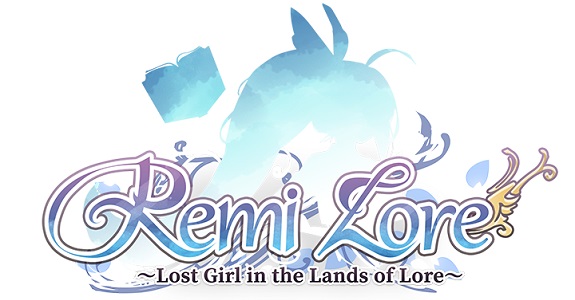 Yesterday, Atari announced that RollerCoaster Tycoon Adventures will be released on November 29th in Europe and December 13th, on the Nintendo eShop and at retail.

In RollerCoaster Tycoon Adventures, players have three distinct game modes to build their entertainment empire — Adventure Mode (a spin on the classic Campaign mode), tricky Scenarios and the open Sandbox. Over 120 wonderfully wacky rides, restaurants, and shops ensure parks burst with eye-catching action, and the intuitive coaster builder lets players create wild, death-defying coasters with ease. Four unique themed environments, along with water and terraforming options, ensure every park is distinct and exciting. A streamlined simulation and game economy allow players of all ages and skill levels to build the park of their dreams. Play it on your TV or on-the-go — becoming a RollerCoaster Tycoon has never been easier!

RollerCoaster Tycoon Adventures (Switch) comes out on November 29th in Europe and December 13th in North America. The Upcoming Games page has been updated!

These past few years, Bandai-Namco have been localising almost all the games they release in Japan, including titles like Taiko no Tatsujin or licenced games that previously never left that country. And the good news is that this localisation spree is going to benefit Dragon Ball fans, because Super Dragon Ball Heroes: World Mission (announced only a few weeks ago) is seemingly releasing outside Japan!

This very week (yesterday, in fact), the Australian Classification Board rated the game for Australia, which implies a western release is indeed in the works (chances of an Australia-only release are basically non-existent). This comes as quite the surprise, since the previous games, on Nintendo 3DS, never got an English release anywhere.

Since the game has not been officially announced for Europe and North America yet, we will have to wait a little bit longer before getting proper details on that western release.

Here’s the debut trailer for Zoids Wild: King of Blast on Nintendo Switch:

Zoids Wild: King of Blast (Switch) comes out on February 28th in Japan.

Earlier this week, Nicalis shared a first blog post for RemiLore: Lost Girl in the Lands of Lore. This one shares some details about the developers themselves, and what they are trying to do with this game. Click here to read all about it!

Here’s the latest set of screenshots for Sangoku Koi Senki: Otome no Heihou: