The Pokémon Company have shared some more details and pictures for the new Pokémon anime series, which debuts on November 15th in Japan. First, we have two new characters:

We learn that Satoshi / Ash and Go’s adventure begins in the port of Vermillon City. This is also where Professor Sakuragi’s laboratory is located, the place where the two protagonist live. It’s described as a “hub”, from where they head to the different regions of the Pokémon world. Located at the back of the laboratory is the Sakuragi Park, where various Pokémon live.

Here’s the latest set of pictures for the anime series: 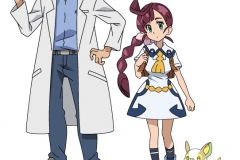 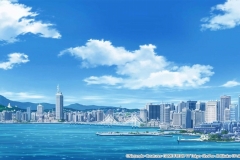 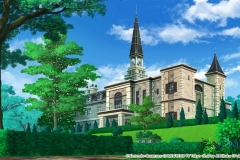 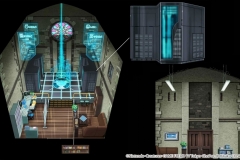 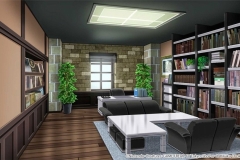 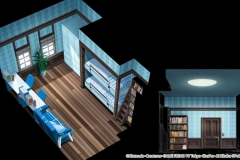 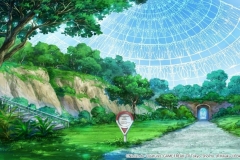 The next Pokémon anime series debuts on November 15th in Japan.

The Pokémon Center London opens on October 15th, and to celebrate, there will be a special Pokémon GO event. Starting October 15th, the following Pokémon will spawn in specific areas around London:

Niantic have revealed Niantic Wayfarer: a system that allows players to review nomations of local points-of-interest (museaums, art installations, historical markers) so that they can be added to Pokémon GO as PokéStops and Gyms. It will roll out to eligible Pokémon GO players by the end of the year.

The latest issue of CoroCoro magazine, to be released on October 15th, will reveal that the Pokémon manga (by Kousaku Anakubo), which has been serialised in CoroCoro for over 23 years, is ending. The November issue (the one releasing next week) will be the last one for the manga, and after that, it will move to Bessatsu CoroCoro Comics (bi-monthly magazine) and CoroCoro Aniki (quarterly magazine).

The manga will be replaced by a new Pokémon manga simply called Pokémon (Pocket Monsters, just like the anime series), by Machito Gomi, who previously worked on the manga adaptation of Mewtwo Strikes Back Evolution.

Here’s pictures of even more Pokémon merchandise from Japan: 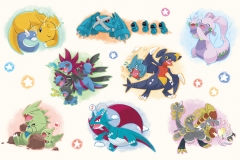 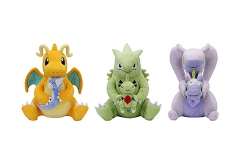 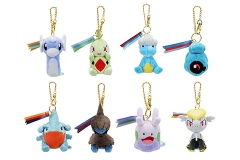 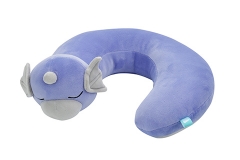 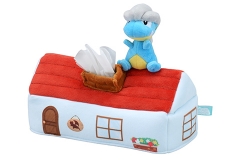 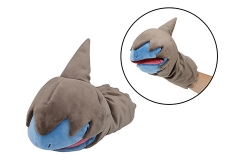 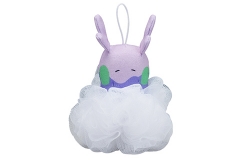 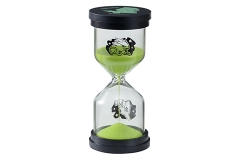 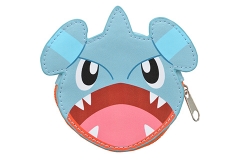 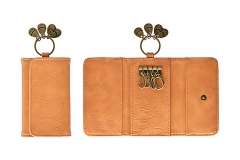 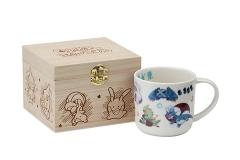 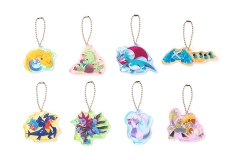 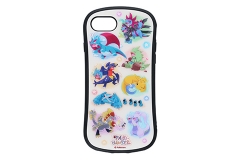 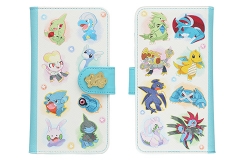 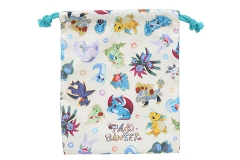