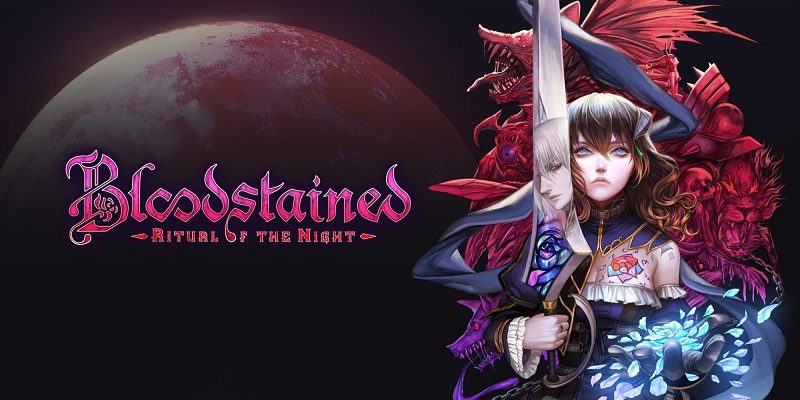 On this page, you will find all there is to know about the Software updates for Bloodstained: Ritual of the Night on Nintendo Switch (originally released on June 25th 2019 in Europe and North America, and later in Japan)

Fixed instances where Bloodless would not heal while using Blood Steal offscreen.
Fixed shards that had memory leaks
Fixed the physics bug on hair while using some accessories
Fixed the crash after interacting with a bookcase
Fixed items getting stuck on walls
Fixed repeating SFX during Beal encounter
Fixed instances where sliding into water would cause the player to get stuck

Increased the drop rate of “Monster Fur” from Simians

How to download updates for Bloodstained: Ritual of the Night for the Nintendo Switch?

To download the updates for Bloodstained: Ritual of the Night, you have three options: