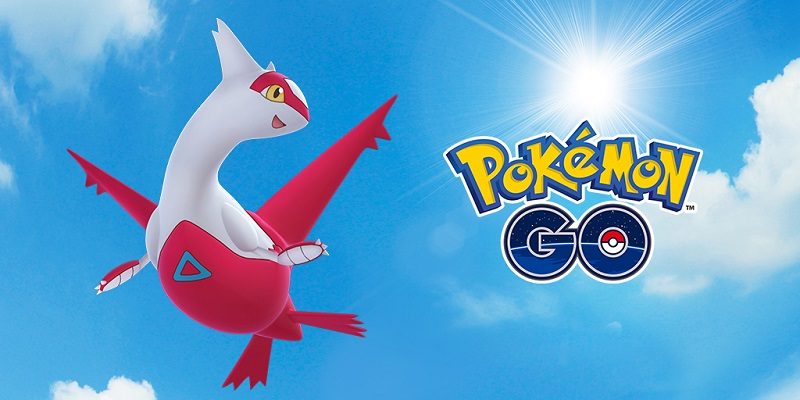 Yesterday, The Pokémon Company shared some more details about Pokémon Day 2019. This year, fans will be able to enjoy the following activities:

A new event has been announced for Pokémon GO: a Special Raid Weekend. it takes place from February 22nd to February 25th, and features Latias in Raid Battles (Latios is is also coming, but at a later date)!

Here’s the features of this event:

Here’s when it will take place: 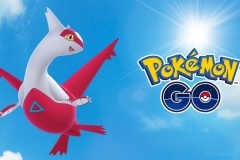 Also, following the release of the latest Software update on Android, the GO Snapshot feature is now available to Trainers that are Lv. 5 or higher (the minimum level to access it). It’s coming to iOS devices “soon”.

Yesterday, The Pokémon Company released a major Software update for Pokémon TV, that brings the app to Ver. 3.0.0.

This new version brings a brand new interface with a dynamic look, designed to make it easier for fans to find their favourite episodes. Also, the app now offers a Log-in, which allows for cross-platform syncing (pretty handy if you want to keep watching an episode on a different device). Finally, the app is now available in 12 additional languages. 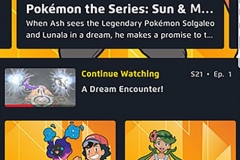 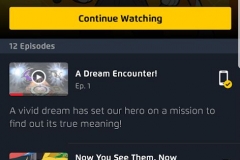 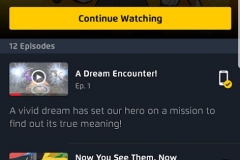 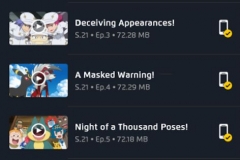 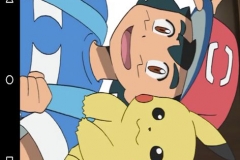 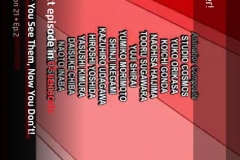 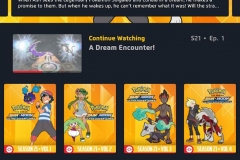 You can find all there is to know about the various Software udpates for Pokémon TV on this page!

Today, a new Software update for Pokémon Duel was released. It brings the game to Ver. 7.0.1, and only provides bug fixes… not the most exciting of updates!

You can find more details about the various Software updates for Pokémon Duel on this page!

Here’s a fake promotional video for the Kanto region: