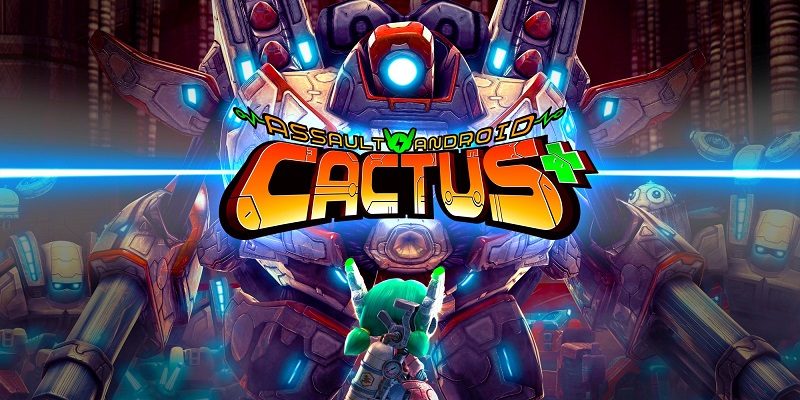 Yesterday, Witch Beam announced that Assault Android Cactus+ was coming to the Nintendo Switch on March 8th. The game is now available for pre-purchase worldwide, for 14.99€ / $14.99 (regular price: 19.99€ / $19.99), and will be playable in the following languages: English, French, Italian, German, Spanish, and Japanese.

It has also been announced that the game will also be released in Japan, on March 7th, courtesy of Playism. A similar discount is offered to Japanese players pre-purchasing the game (15% off, so 1 480 Yen instead of 1980 Yen). And in case you’re wondering: yes, it does offer an English language option in that region.

Assault Android Cactus+ is an enhanced edition of the acclaimed twin-stick shooter, bringing everything Cactus is known for to the Switch including the vibrant roster of playable characters with unique loadouts, transforming stages, and smooth 60 frames-per-second mayhem. This edition adds new character costumes, aim assist options and Campaign+, a completely reimagined version of the 25-stage campaign.

Campaign+ caters to experienced players by rebuilding each stage with new enemy waves and dynamic elements, utilizing the game’s full arsenal of enemies for new encounters and amped-up boss fights. Veterans and newcomers alike will be able to go deeper than ever before and have even more online leaderboards to conquer.

Thanks to the Switch, Cactus+ is not only playable on the go, but single Joy-Con support makes it a snap to play co-op anywhere. With aim assist, players focus on dodging, shooting and managing weapons, retaining the heart of the experience even without twin joysticks. Aim assist also works with dual Joy-Con and Pro Controllers making it ideal for players learning the ropes or anyone wanting to give their thumb a rest. It’s the perfect equalizer for gathering friends for up to 4-player couch co-op.

Boss Rush and Infinity Drive give determined players even more action, while Daily Drive gives them one shot at setting a worldwide high score in a newly generated level. Developer Commentary, Jukebox, and Sound Test modes are joined by a new Movie Gallery for revisiting cinematics. Unlock new costumes for all nine Androids and earn credits to enable EX options like first person mode, AI players and the newly re-balanced MEGA Weapons that are more destructive than ever. 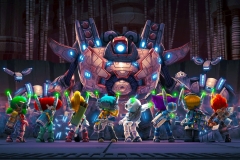 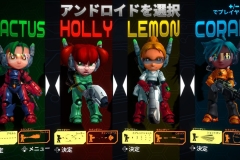 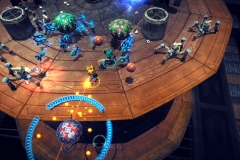 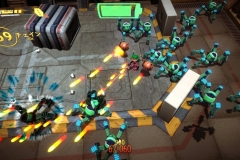 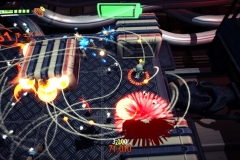 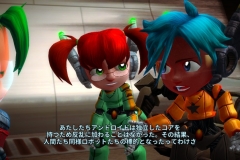 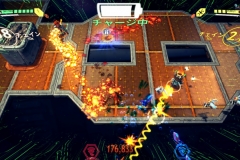 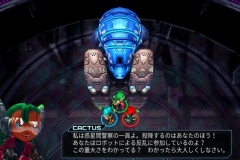 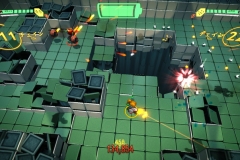 Good news for fans of Kairosoft games: a new one is on the way! Introducing Ninja Village, releasing on February 28th worldwide. It’s now available for pre-purchase in Japan, and should be later today in Europe and North America (alongside the weekly Nintendo eShop update). 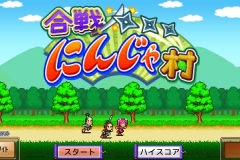 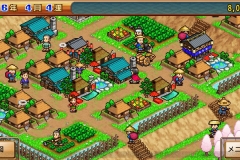 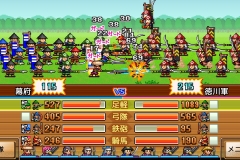 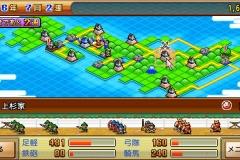 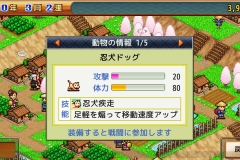 Here’s the latest screenshots from Bertil Hörberg’s next game: 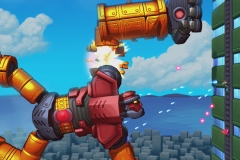